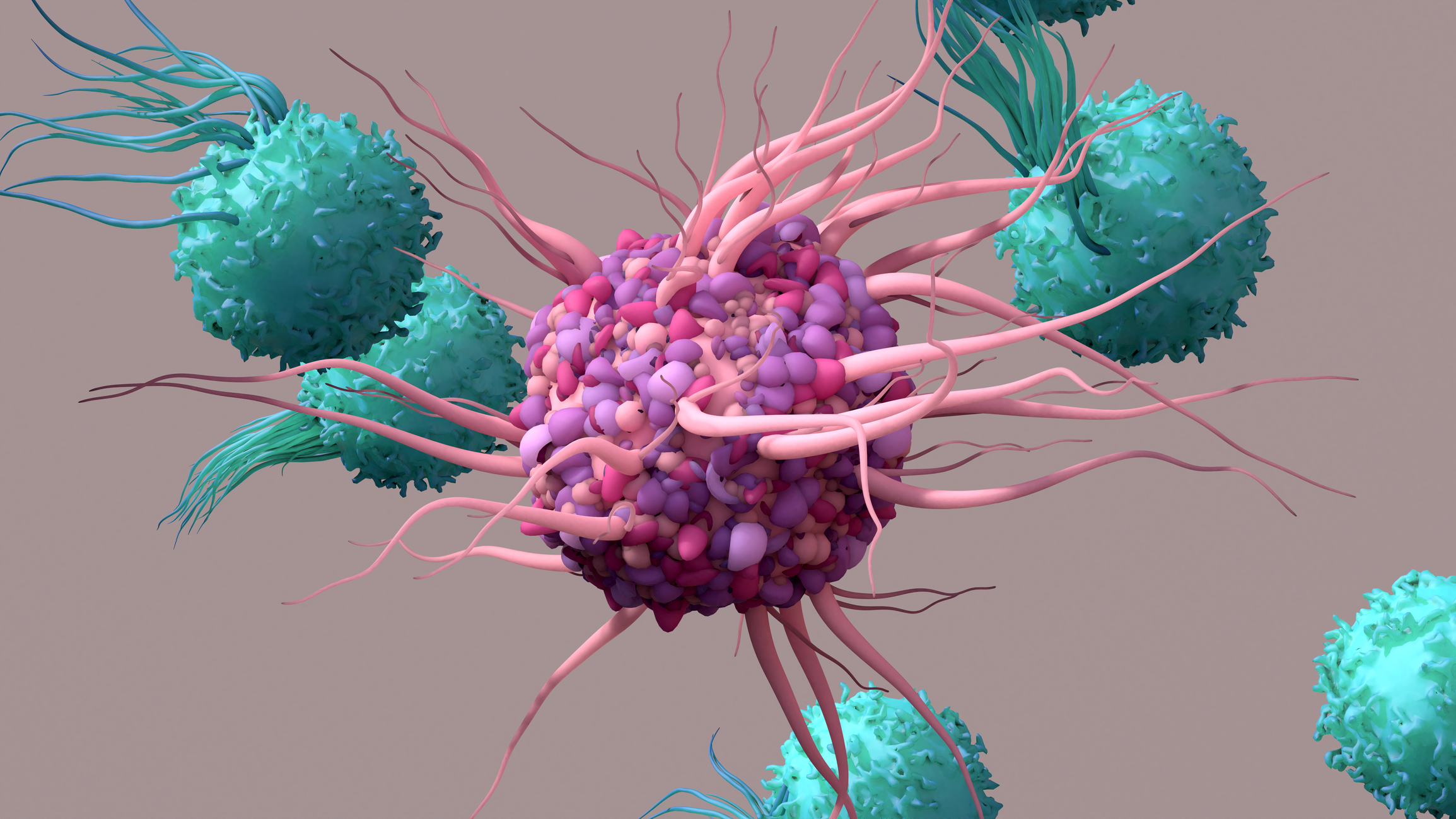 Researchers from the University of Chicago and representatives from the Polsky Center for Entrepreneurship and Innovation will participate in the BIO International Convention. (Image: iStock.com/Design Cells)

Researchers at the University of Chicago have developed methods to increase the clinical effectiveness of immunotherapies, provide long-lasting immune tolerance for autoimmune or transplant therapies, and treat breast and ovarian cancer with small molecules.

Although there have been advances in improving the immune response to various new therapies, the presence of regulatory T cells (Tregs) remains a significant challenge to clinical efficacy.

Tregs are a specialized subpopulation of T cells that act to suppress the immune response, playing a critical role in the prevention of autoimmunity. They prevent T cells from mounting an immune response against antigens in the body, including those that would normally target cancer cells.

For this reason, Treg activity can significantly limit the effectiveness of immunotherapies, making a method of reducing Treg activity highly desirable for the overall advancement of the field.

This research is led by University of Chicago researcher James LaBelle, associate professor of pediatrics. The research group is excited about the recently completed in vivo mouse model studies for the FoxP3 project. A manuscript is pending.

The primary focus of his lab is to dissect and pharmacologically target intracellular proteins to induce cancer cell death and manipulate the immune response. Much of this work is focused on using portions of the actual proteins, or peptides, as drugs and biological tools to uncover specific molecular pathways in diseased and normal cells.

According to the National Institutes of Allergy and Infectious Diseases, more than 80 illnesses arise when the immune system attacks the body’s own organs, tissues, and cells.

The main cause of many of these autoimmune diseases is a failure of central immune tolerance: the body becomes unable to eliminate T or B cells, which produce the antibodies used to attack bacteria, viruses and toxins.

By targeting these cells, researchers have developed a method that generates antigen-specific immune tolerance for autoimmune or transplantation therapy by inducing dendritic cells with three immunosuppressive drugs.

Today, the most effective therapies are age-old drugs that have significant side effects and do not address the root cause of the disease. And the occurrence of these diseases is increasing in the United States, according to a study published in 2020 by the National Institutes of Health.

This work is led by Aaron Esser-Kahn, associate professor of molecular engineering at the University’s Pritzker School of Molecular Engineering, whose research interests lie at the intersection of biology, chemistry, and science of molecules. materials. His main area of ​​research focuses on immunoengineering and improving immune responses in vaccination.

// New small molecules for the treatment of breast and ovarian cancer

The development of breast cancer is driven by the pro-oncogenic cellular activities of the estrogen receptor alpha (ERα), which is overexpressed in about 70% of breast cancers.

For this reason, the use of ERα-targeting therapies is a leading strategy to prevent the progression or spread of breast cancer – the most common cancer among women in the United States.

While acquired resistance to these therapies is a major source of breast cancer mortality, more potent antiestrogens have, in preclinical models, demonstrated the ability to overcome these issues. Specifically, selective estrogen receptor (ER) degraders, or downregulators, which antagonize the actions of ERα and induce its degradation, have demonstrated substantial antitumor efficacy.

A promising treatment for breast cancer, in addition to ovarian cancer and osteoporosis, University researchers have developed a set of novel small molecules with enhanced therapeutic activities.

// Contact Michael HintonManager of Market Intelligence, who will be at BIO 2022 and can provide more details on these and other technologies, discuss the licensing process and connect you with inventors.

Article by Melissa Fassbender, senior associate director of external relations and scientific communications at the Polsky Center. Melissa is a former journalist and has served as an editor in various global publications in the field of drug development, clinical trials and design engineering. Contact Melissa via email or Twitter at @melfass.