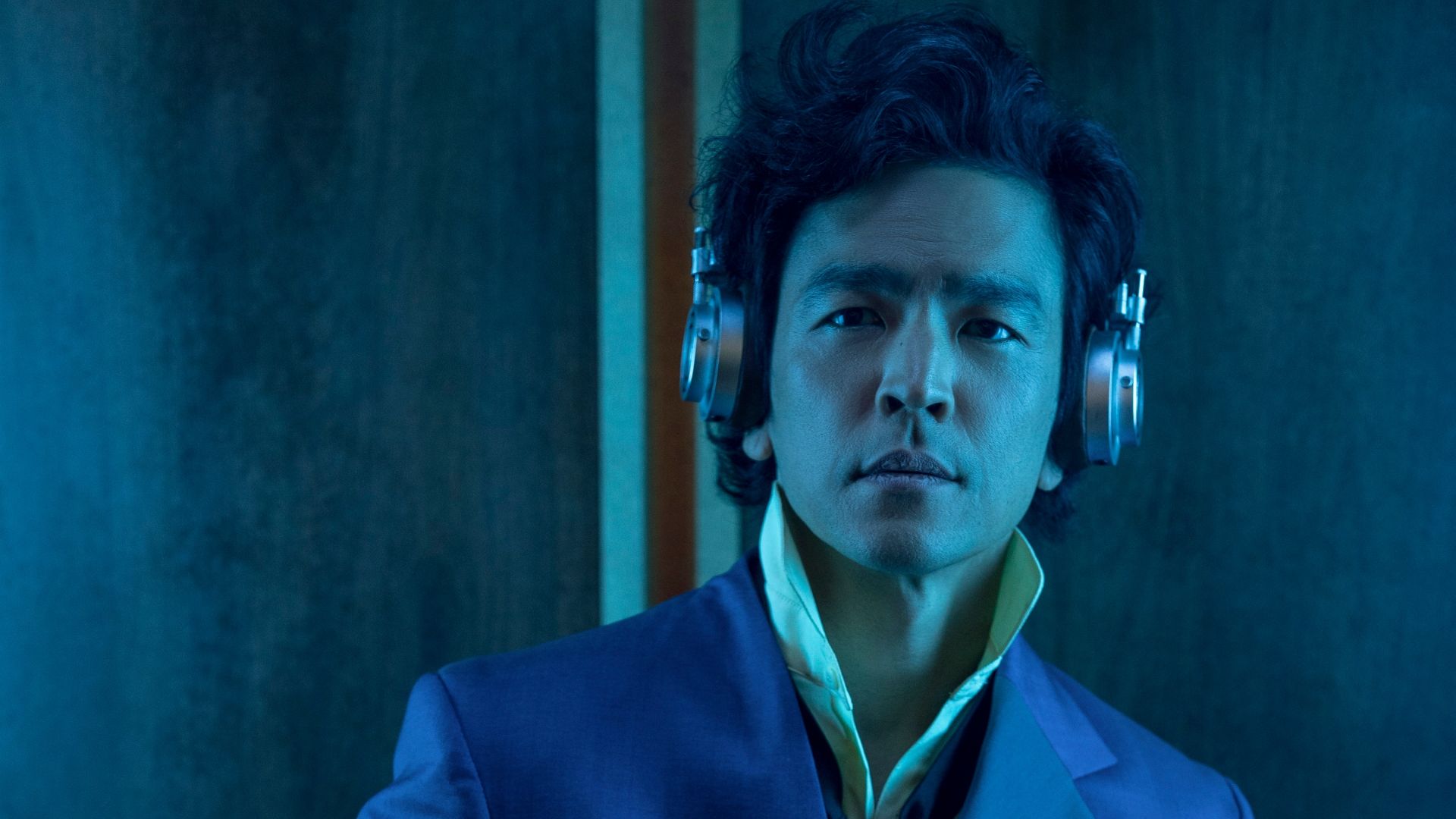 Developed by AndrÃ© Nemec, “Cowboy Bebop” is a series of neo-noir westerns based on the television anime of the same name and the 2001 animated film “Cowboy Bebop: Knockin ‘on Heaven’s Door”. Set in 2171, the story follows the Bebop spaceship bounty hunter team as they hunt down and capture some of the solar system’s worst criminals.

Spike Spiegel is a handsome and suave cowboy or bounty hunter and Bebop crew member, whose dark past catches up with him when the criminal organization known as Syndicate discovers he is still alive and devotes all its resources to remedy it. If you’ve watched ‘Cowboy Bebop’ and loved it, here’s a list of recommendations for you. You can watch most of these Cowboy Bebop-like shows on Netflix, Hulu, Amazon Prime, Crunchyroll, or Funimation.

Created by James Cameron and Charles H. Eglee, “Dark Angel” is a prominent example of a select group of action-adventure series from the late 1990s and early 2000s with a strong female protagonist. The plot centers on Max Guevara or X5-452, a genetically enhanced super-soldier who runs away from the government facility that made her as she is and later begins hunting down the young men and women who were with her in the program. â€œCowboy Bebopâ€ and â€œDark Angelâ€ are both quintessential science fiction. But they have enough elements from other genres, including romance, thriller, and crime, to create a complex and healthy narrative.

Michael Mann and Anthony Yerkovich’s “Miami Vice” is arguably the neo-noir genre at its highest aspiration. The plot follows undercover MDPD detectives James “Sonny” Crockett and Ricardo “Rico” Tubbs as they confront criminal elements in and around Miami. â€œMiami Viceâ€ revolutionized crime drama when it was released, focusing on 1980s new wave culture rather than traditional police procedure. Beyond the neo-noir elements that the two shows share, Cowboy Bebop and “Miami Vice” make extensive use of fashion and music in their respective narratives. In addition, both shows indulge in the decadence of violence and sexuality.

The fleeting ‘Mob City’ revolves around LAPD Detective Joe Teague, who is caught up in the brutal, real-world conflict between the Los Angeles Police Department led by Captain William Parker and elements of organized crime led by Bugsy Siegel . The story is set in 1947 Los Angeles and sets out the dark undersides of contemporary Hollywood. While “Cowboy Bebop” looks to the future for neo-noir elements, “Mob City” looks to the past, to the black period itself. Both shows explore themes such as organized crime, violence and corruption through music, fashion and a protagonist standing on the border between chaos and order.

â€œTrue Detectiveâ€ is a neo-noir anthology series with distinctive style, themes and characterization. The show tells a different story with different characters each season, but crime and violence are still the central themes. In the first season of “True Detective”, the complex relationship between partners Rustin “Rust” Cohle and Martin “Marty” Hart forms the heart of the plot, just as the initial camaraderie between Spike and Jet fuels the narrative of “Cowboy. bebop “. ‘

If ‘Cowboy Bebop’ is a neo-noir set in a sci-fi setting, ‘Carnival Row’ is a neo-noir with a historical fantasy setting. A Forbidden Romance strengthens the heart of the story in both series. In “Cowboy Bebop”, it’s between Spike and Julia, the girlfriend of Spike’s best friend. And in ‘carnival Row’, it’s between the human Rycroft Philostrate and the fae Vignette Stonemoss. Additionally, both shows skip time to put some distance between the romance timeline and current events, which portray the pair of lovers as bitter, broken, and disillusioned.

Based on a series of books by James SA Corey (the collaborative pen name of authors Daniel Abraham and Ty Franck), “The Expanse” is a magnificent series of space westerns. As in “Cowboy Bebop”, humanity extended beyond Earth to colonize the entire solar system in “The Expanse”. A seemingly ordinary crew of a space freighter uncovers an interplanetary conspiracy that threatens to destroy the fragile peace in the system. Meanwhile, United Nations executive Chrisjen Avasarala and Ceres Police Detective Joe Miller uncover pieces of the bigger puzzle and must solve them before all-out war breaks out. â€œCowboy Bebopâ€ and â€œThe Expanseâ€ both serve as vehicles for offering commentary on issues such as war, crime and corruption.

Since this is a list of TV shows such as “Cowboy Bebop”, it is only appropriate to include the TV anime that inspired it. Since its airing, â€œCowboy Bebopâ€ has established itself as one of the greatest anime shows of all time. The Netflix live-action series is a largely faithful adaptation of the original anime, but it’s not entirely devoid of creative freedoms. After all, the new interpretation wants to expand the universe of “Cowboy Bebop” in their efforts to present the evergreen story of Spike, Jet, Faye, Ein, Ed, Vicious and Julia to a new demographic of an audience that may never have seen the original animated.

The storyboards of the film ‘Dune’ sentenced to auction