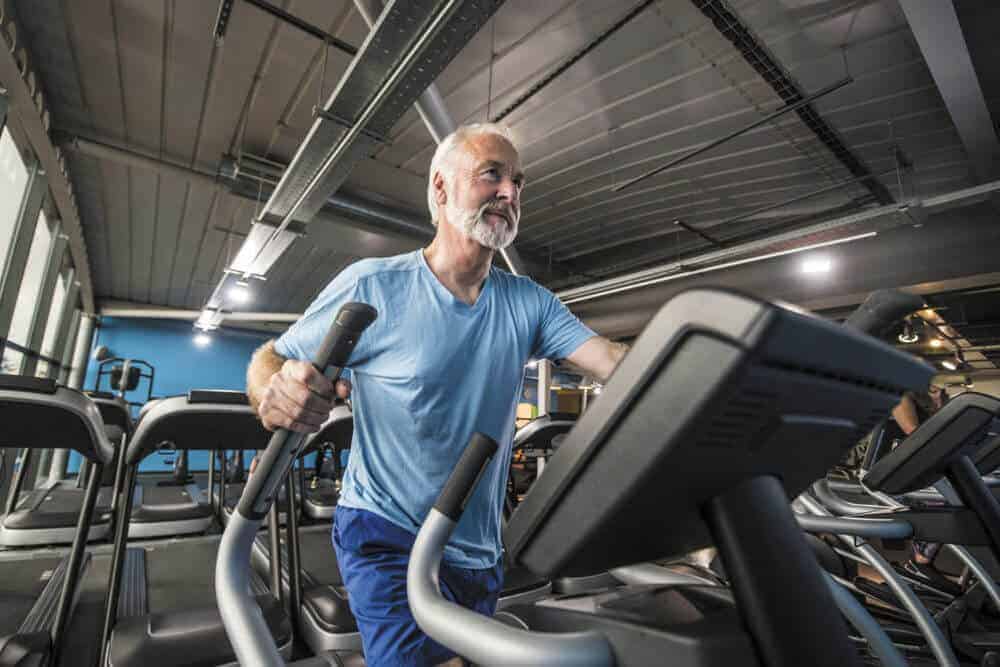 A new study published in Frontiers of aging found that a combination of high-dose vitamin D, omega-3s, and a simple home strength-training exercise program (SHEP) showed a 61% cumulative reduction in cancer risk in adults in good health aged 70 or over. This is the first study to test the combined benefit of three affordable public health interventions for the prevention of invasive cancers. Following future studies, the results could have an impact on the future of cancer prevention in the elderly.

Cancer is considered a major age-related disease in Europe and the United States. It is the second leading cause of death in the elderly and the risk of contracting most cancers increases with age.

Besides preventive recommendations such as not smoking and sun protection, public health efforts focused on cancer prevention are limited, according to Dr. Heike Bischoff-Ferrari of the University Hospital of Zurich: “Prevention efforts in middle-aged adults and the elderly are largely restricted today. screening and vaccination efforts.

Mechanistic studies have shown that vitamin D inhibits the growth of cancer cells. Likewise, omega-3s can inhibit the transformation of normal cells into cancerous cells, and exercise has been shown to improve immune function and decrease inflammation, which may help prevent cancer.

However, there was a lack of strong clinical studies proving the effectiveness of these three single interventions, alone or in combination.

Bischoff-Ferrari and colleagues set out to fill these knowledge gaps by testing the effect of a high daily dose of vitamin D3 (a form of vitamin D supplements), daily supplemental omega-3s, and a simple home exercise program, alone and in combination, on the risk of invasive cancer in adults 70 years and older.

A combination of simple treatments

To do this, the researchers conducted the DO-HEALTH trial: a three-year trial in five European countries (Switzerland, France, Germany, Austria and Portugal) with 2,157 participants.

“In DO-HEALTH, our goal was to test promising combination interventions for cancer prevention by taking advantage of the potentially small additive benefits of multiple public health strategies,” Bischoff-Ferrari explained. “In fact, new cancer treatments aim to block several pathways of cancer development by combining several agents. We have translated this concept into cancer prevention.

The results show that the three treatments (vitamin D3, omega-3 and SHEP) have cumulative benefits on the risk of invasive cancers.

Each of the treatments had a small individual benefit, but when the three treatments were combined, the benefits became statistically significant and the researchers found an overall cancer risk reduction of 61%.

“This is the first randomized controlled trial to show that the daily combination of vitamin D3, supplemental marine omega-3s and a simple home exercise program can be effective in preventing invasive cancer in adults. generally healthy and active aged 70+,” Bischoff-Ferrari commented.

The results could have an impact on the future of invasive cancer prevention in the elderly. Bischoff-Ferrari concluded, “Our results, although based on multiple comparisons and requiring replication, may prove beneficial in reducing cancer burden.”

“Future studies should verify the benefit of combination treatments in cancer prevention, also extending to longer follow-ups beyond the three-year duration assessed in this trial.”