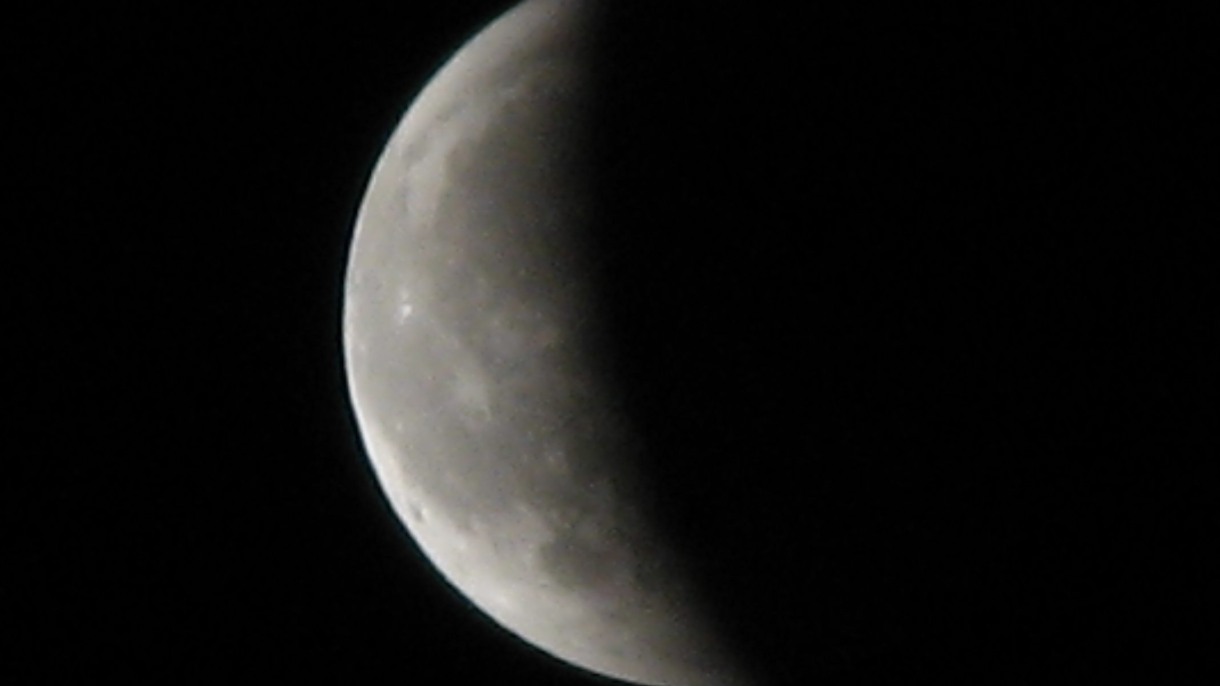 Although there is no official NASA mission, the federal agency is committed to exploring the new antenna array, called “FarView” – and previously called “Cosmic Dawn Mapper”.

“A lunar radio array…could yield extraordinarily accurate measurements of the early structure of the universe, because the sea of ​​neutral hydrogen from which the protogalaxies formed can be directly imaged using radio waves” , reads the report “NASA Astrophysics in the Next Three Decades”.

“It’s an ambitious project,” Pober said. “This grant is just for the simulation and design of a future experiment that could be on the far side of the moon.”

The ultra-long wavelength radio telescope will have to be gigantic to be sensitive to long radio wavelengths. The location on the far side of the moon would have additional advantages over terrestrial telescopes by blocking noise from Earth-orbiting satellites, the ionosphere, and noise from the sun during the solar night.

“The earth will be darkened; the moon will block radio and television signals,” Pober noted. “If you can experiment there, it’s a fantastic place to do ultra-low-frequency or ultra-long-wavelength radio astronomy.”

“Wavelengths have expanded with the universe as they have come down to us,” Pober said, “so now we’re talking about a 20-meter wavelength that absolutely cannot pass through the Earth’s atmosphere.”

Not all light from this period can reach Earth, so the only way for humans to look back into this period is through radio telescopes. Cosmologists currently know very little about this time period, but it may hold the answers to some of science’s greatest mysteries.

‘The Witcher’ costumes were created so the actors could ‘actually fight’