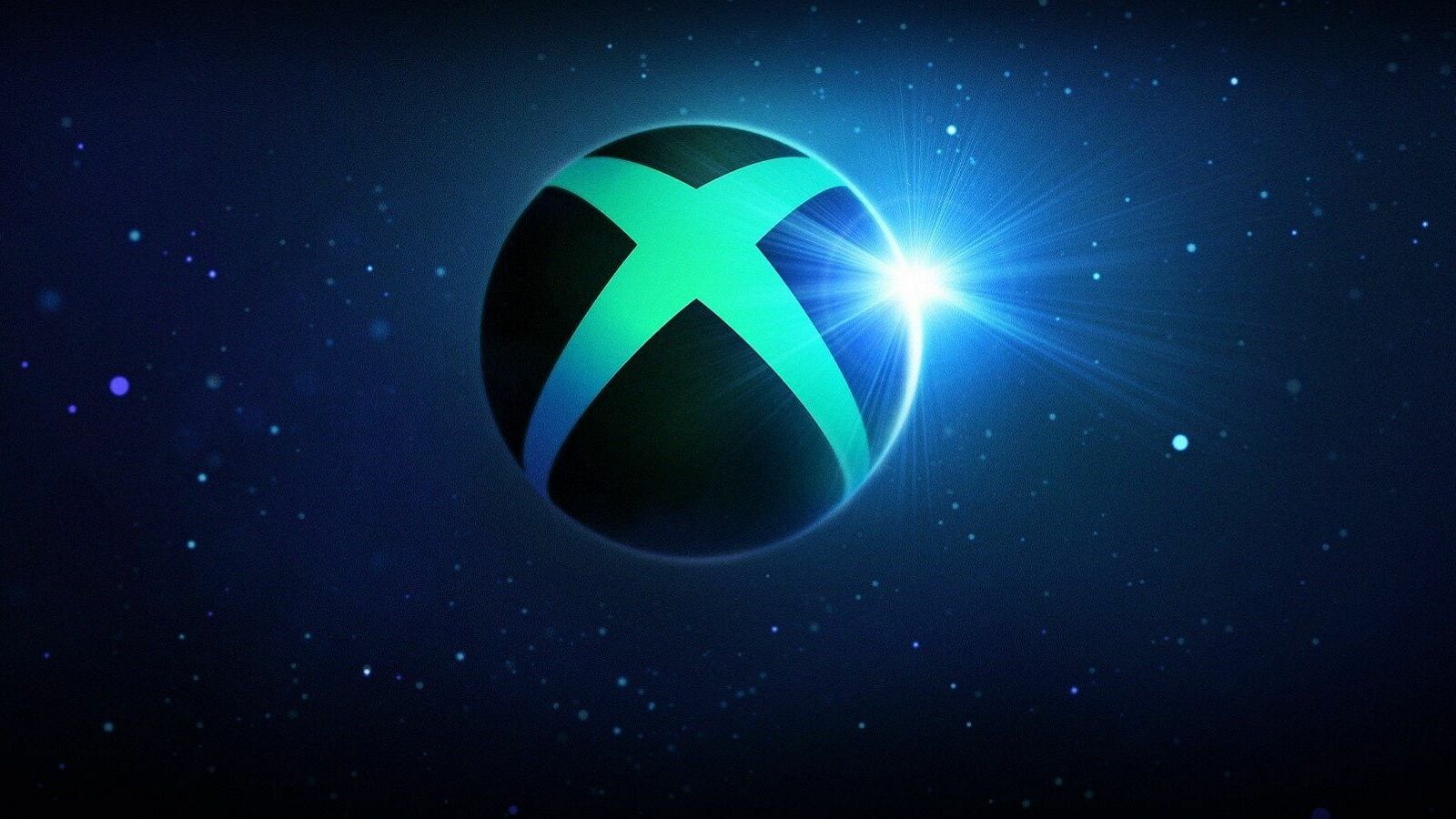 All Revealed at Xbox and Bethesda Games Showcase

Today, Microsoft and Bethesda’s big presentation was set to reveal a slew of details about some of the most anticipated upcoming games. While the event everyone has been waiting for since the pandemic hit, E3, has of course been canceled once again this year, showcases like this are the best any of us could hope for. see. We were able to admire some great gameplay videos from Redfall, Starfield, and several other games coming out later this year, most of which will be released directly to Game Pass.

The main highlights are of course the aforementioned Redfall and Starfield, but there was plenty to like in the showcase, including Hollow Knight: Silksong, Minecraft Legends, and Obsidian’s insanely interesting title, Pentiment. Hideo Kojima also appears to have an Xbox exclusive in the works.

It was long, so in case you missed anything, we prepared this handy roundup for you. Below are the biggest stories followed by a list of everything revealed during the Microsoft and Bethesda games showcase.

Redfall is a cooperative shooter in the Left 4 Dead tradition from the developer behind Prey and Dishonored, Arkane. The game was supposed to release this year, but ended up being delayed to 2023. We could see footage that made Redfall look like a mix between Borderlands and Vampyr. This upcoming title pits players against a horde of vampires and their massive army of human worshipers who have managed to block out the sun. We got to see four characters consisting of sniper Jacob Boyer, engineer Remi de la Rosa, monster hunter Devinder Crousley, and Layla Ellison who has telekinetic powers.

The sequel everyone’s been waiting for since the franchise’s first game released five years ago, Hollow Knight: Silksong, is finally set to release next week. I’m joking of course. We have no idea when the game will be released, but according to the big reveal, Hollow Knight: Silksong is set to hit stores later this year. Either way, we got to see a new gameplay trailer and this action platformer looks both slick and fluid. We also found out it would be on Game Pass from the start.

Rumors about Minecraft Legends have been circulating for quite some time now. The game is apparently going to be a real-time strategy title that will pit you against the Piglins’ invasion and their corruption of the Nether. The developer behind this next entry in the popular franchise, Mojang, has revealed the game’s first-ever trailer. Minecraft Legends will feature a single-player campaign, co-op mode, and competitive multiplayer when it launches sometime in 2023.

The narrative journey through 16th century Bavaria, Pentiment, has apparently been in development at Obsidian for some time. We’ve heard rumors here and there, but we’ve only just gotten our first good look at the game. You play as a journeyman artist working in a scriptorium in Kiersau Abbey during a time of great social unrest and upheaval. The game seems to have been inspired by these whimsical illustrated manuscripts, woodcuts, and of course history. You can start your adventure in November.

Starfield is the game everyone wanted to know about. The title is essentially a space opera in the style of fan-favorite role-playing game Skyrim. While it was supposed to release in November, we all have to wait until next year as the developer, Bethesda, has already pushed the game back to 2023. We got to see some great gameplay that more than makes up for the wait. It delved into the details of character creation, spaceflight, customizable ships, and of course the little fact that it has 1,000 planets.

You can find the full list of everything revealed during the Xbox and Bethesda Games Showcase below, along with all the relevant release dates.