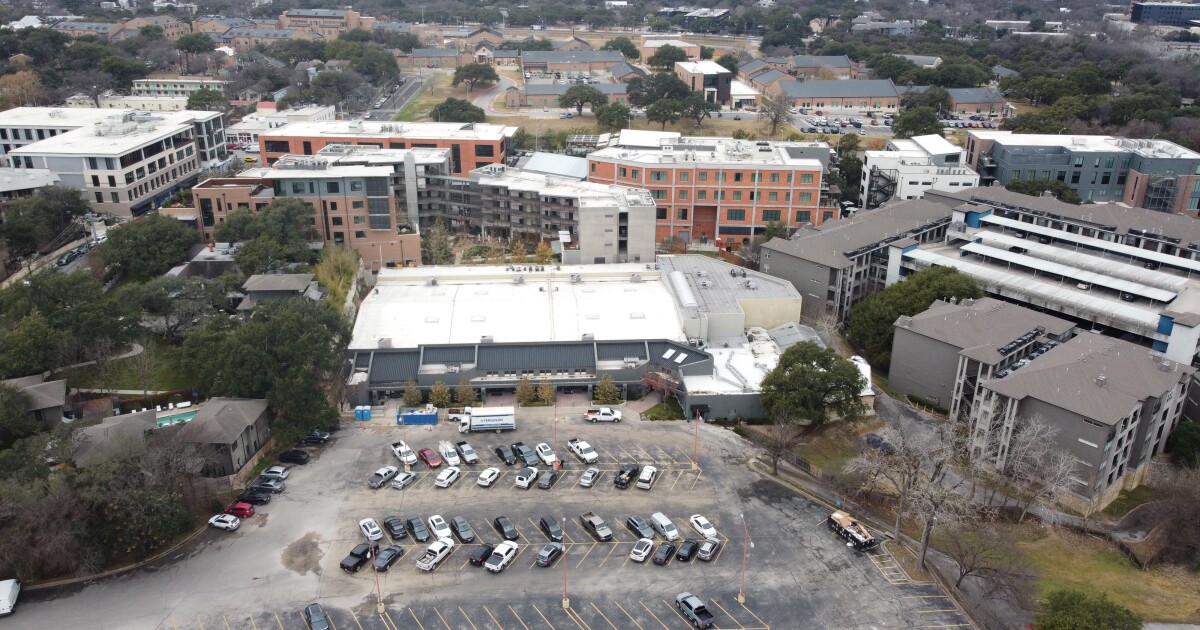 The Austin City Council voted to change zoning restrictions for a property off Congress South that housed the Austin Opera House. The change will allow taller, denser structures to be built and the opera house to reopen as a concert hall – albeit with a smaller capacity.

The Austin Opera House was built in 1974 and has hosted artists like BB King and U2. It closed in the 1990s and is currently used as an office space and music recording studio. Chris Wallin, who bought the property in 2012, wants to build apartments, commercial spaces and revamp the opera house itself.

But zoning changes in 1986 added a Neighborhood Conservation Combination District, or NCCD overlay, on the property. The overlay created restrictions on the development of the land and banned live music.

Wallin sought to have the overlay removed and the 4.5-acre property returned to its original zoning. With the restrictions, he said, only 22 homes could be built per acre. The original zoning would allow somewhere between 36 two-bedroom apartments and 54 efficiencies per acre.

“That’s the hard part,” Wallin told KUT in May. “We need housing and yet it’s an extremely difficult process trying to build on 4.5 acres. We have no travel. We are not deporting anyone. We would simply provide additional accommodations.

Wallin said 10% of the units would be considered affordable housing, and he hopes that would allow musicians to live on the property.

Wallin also said that while he wants the overlay removed, he thinks buildings and structures on the property should be set back appropriately and not be too tall.

“We want it to ground,” he said. “We want to be good neighbours.”

Neighbors concerned about noise and traffic collected enough signatures to demand that at least nine of the city council’s 11 members agree to the property’s zoning changes. The board unanimously approved the changes Thursday, with board member Natasha Harper-Madison not present for the vote.

Zach Ernst, who books performers at Antone’s and the Paramount Theatre, told board members he wanted to see a venue this size.

“In my current role booking multiple venues that host local and touring bands, I can tell firsthand that our calendars are generally full from September through May,” Ernst said. “And we transmit a lot of musical performances from local bands because we don’t have the dates available. There is a need for another 1,200-seat venue in Austin, especially one with a commitment to local artists like the opera will be.

But neighbors like Brian Beattie expressed concerns Thursday about the development.

“I know what we need now is some kind of compromise,” Beattie said. “But I want to stress that we agreed with all the increases in housing density. We support the search for affordable housing. We agreed on a 60 foot office building. Our only objection is to the large venue.

After negotiating at the town council meeting, the two parties agreed to a smaller floor area of ​​10,000 square feet.

Wallin will be required to submit a building and site plan to the city’s Planning Commission for approval. He said it could take three to four years for the project to be completed.