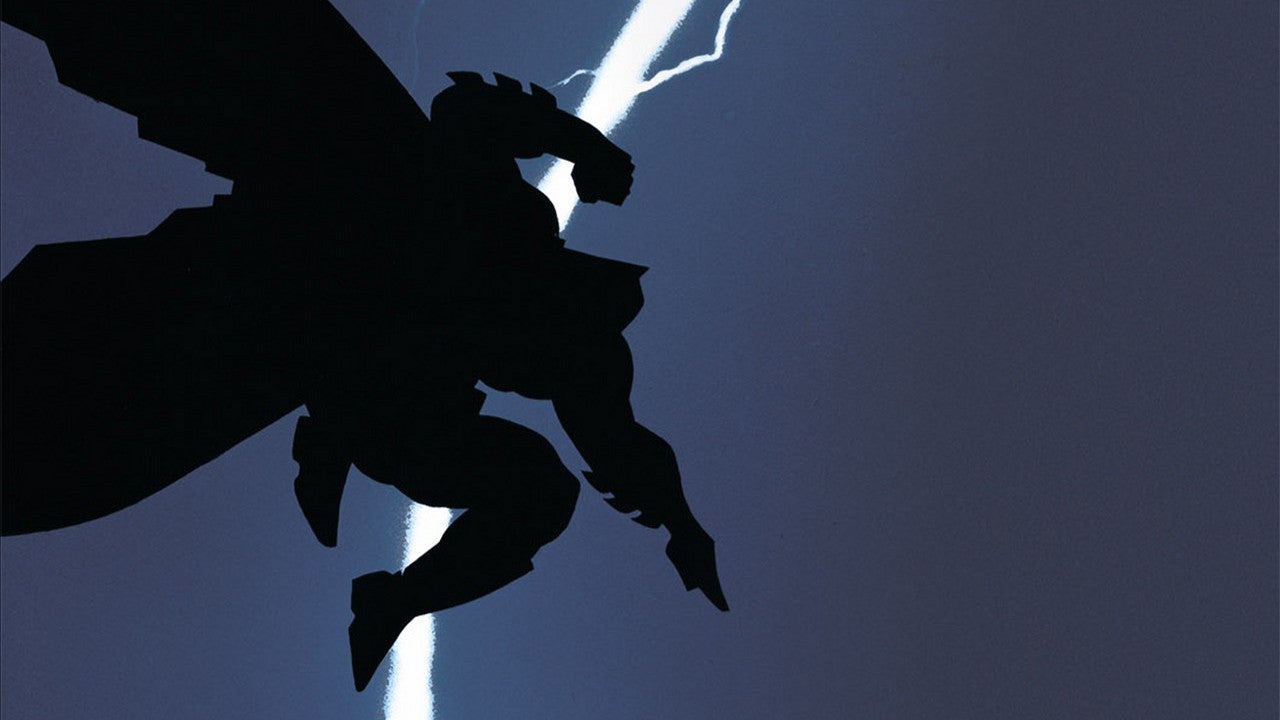 The original first issue cover of Frank Miller’s Batman: The Dark Knight Returns sold for $2.4 million at a Thursday heritage auction, making it the highest-grossing US comic book cover ever. expensive sold publicly.

The cover art was a collaboration between Miller and his then-wife, Lynn Varley, featuring Batman silhouetted against an open sky by lightning. Check out the cover below.

Speaking of the cover’s iconography itself, Todd Hignite, Vice President of Heritage, said, “This is easily one of the most famous comic book covers of all time, and it has defined the superhero genre from the 1980s to the present moment.” Further adding, “It’s also too late for comics to be treated as the classic American art that it truly is.”

Although Heritage declined to release the identity of the buyer and seller, they said they had a lot of interest in the piece – attracting 90 bidders, both onsite and by phone, at the auction of four days of comics and comics. art which was held from Thursday to Sunday last.

Written by legendary Batman comic book writer Frank Miller (Batman: Year One, All-Star Batman & Robin, The Boy Wonder), The Dark Knight Returns is one of the most beloved and influential pieces of Batman media. , being credited as the direct inspiration for Zack Snyder’s take on Batman in Batman v Superman: Dawn of Justice.

The four-issue comic book miniseries tells the alternate history of a Batman who returns from retirement to fight crime and faces opposition from the Gotham City police and the U.S. government. It brings Batman face to face with classic foes like Two-Face and the Joker and culminates in a confrontation with Superman, who is a pawn of the government.

According to Heritage, the first issue of Batman: The Dark Knight Returns is the first artwork from a DC Comics title to sell for more than US$1 million. The previous record for the most expensive original Batman art sold at auction belonged to Neal Adams’ 1973 cover for Batman #251, which sold for US$600,000 at Heritage in November 2019.

In 2012, Batman: The Dark Knight Returns was adapted into animation and split into two parts. Both are considered successful adaptations of Miller’s work, and you can check out IGN’s review of both parts of the anime adaptation here.

Diego Ramos Bechara is a freelance writer for IGN.