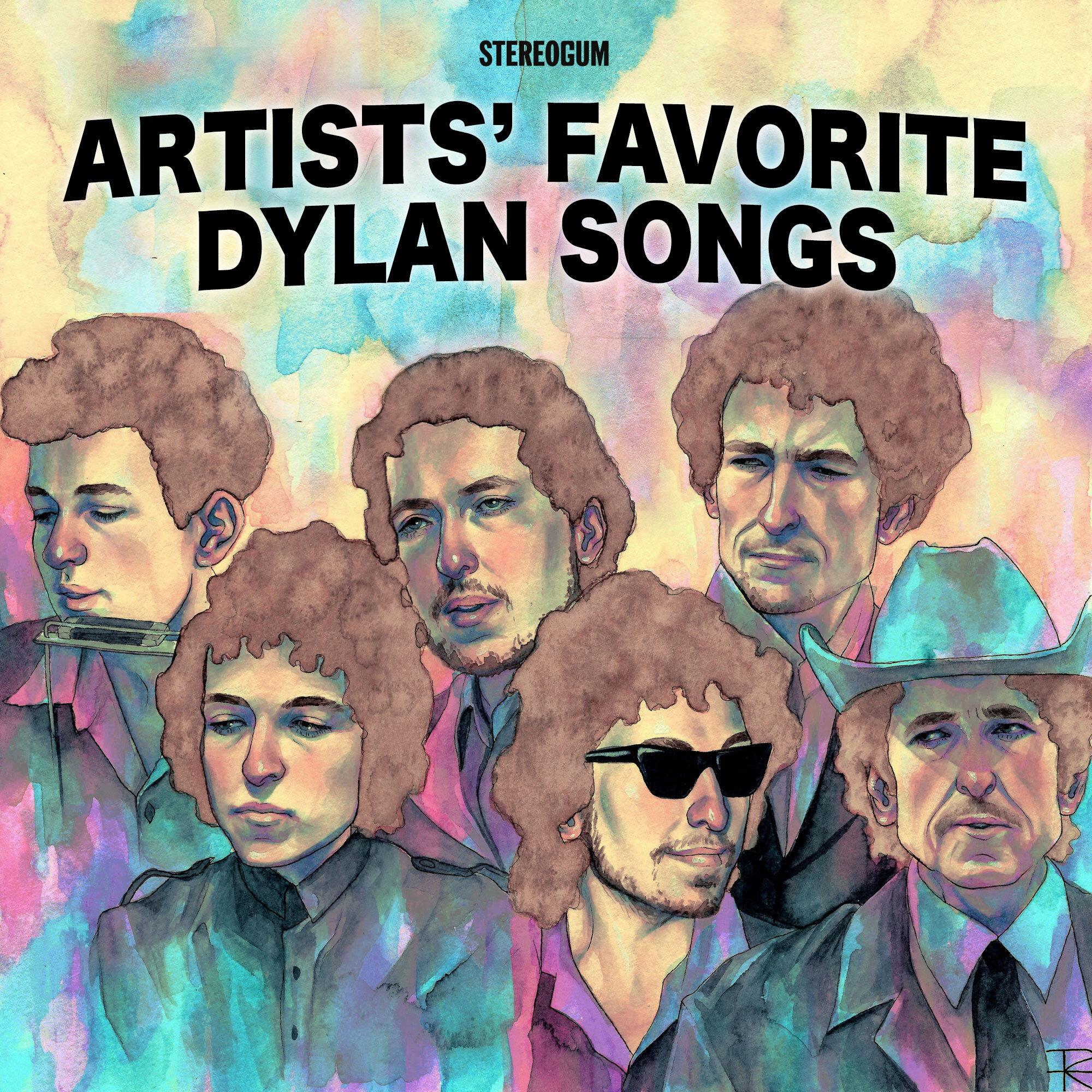 My first exposure to a Bob Dylan song was probably the Byrds version of “Mr. The Tambourine Man. I heard it on a crappy transistor radio in my room in Arbutus, a Baltimore suburb. It blew my mind. spirit. The words were, to me at the time, impenetrable. They spoke of another world, of a place both strange and magical, a bohemian land with links to the Beat poets, whom I knew a lot. Little. Late nights huddled in cafes chatting about what must be some incredibly interesting ideas. Here’s a missive from this world. Not sure if I knew Dylan wrote the song.

The music was revolutionary for me too – the 12-string guitar sounded like a Balinese gamelan orchestra. I had heard recordings of those in my local public library. God bless the public libraries. The voice too, with its soft dreamy harmonies, was familiar – folk groups often sang in harmonies like this – but in this very different context it involved a sort of trippy reverie. So not just the words but the sound itself was a message from another world, far from this small suburban town. A place I needed to know more about.

Much ink has been spilled on Dylan’s songs and their impact over the years. I’ve learned to take some of it with a grain of salt. He wrote his fair share of throwaways and clunkers. But what encourages me is that every once in a while he can break the mold again and surprise us. The last song to do this for me was “Murder Most Foul”, one of his epic songs – a form he borrowed from old folk ballads with their many verses, but then he added a genetic mutation to the form. – surrealist images and metaphors rather than the traditional narratives of old ballads.

In most of them, it sets up an idea – an impending apocalypse in “A Hard Rain’s A-Gonna Fall” and the world as a corrupt and twisted place in “Desolation Row” – and then it’s mostly about fill in the blanks. It’s like a Cole Porter’s list song, in a way. Each verse being one more example of the guiding idea, and so maybe there could be a meta verse at the end to tie things together. As long as one can think of examples, it can go on for a long time. I tried something similar with the song “Life Pendant Wartime” – imagine an urban guerrilla war – then just fill in the details in each verse.

“Murder Most Foul” begins as one of those songs, but without the catchy beat. It seems at first to be a conspiratorial exegesis on the Kennedy assassination … with a lot of low-end humor.

“To be led to the slaughterhouse like a sacrificial lamb
He said, ‘Wait a minute, boys, do you know who I am?’
“Of course we know that, we know who you are”
Then they exploded his head while he was still in the car.

The rhyme scheme is simple, like a children’s song or a poem by Alice in Wonderland, which makes it even funnier. I laughed at “the sacrificial lamb” and “do you know who I am? Of course, Dylan makes his well-established voice and character of “Dylan” – which helps him pull out the rhymes and hilarious references.

Then, little by little, the song begins to veer and become something else – a meditation on the times, using the assassination as a starting point. The verses are littered with quotes and references to Blown away by the wind, The Beatles, Gerry And The Pacemakers, Altamont, Woodstock – indefinitely. It doesn’t all make sense, but the amount of clever comedy and ominous humor makes me smile. Soon he switches from third person – the story of the assassination plot – to first person. “I’ve been drawn into some kind of trap”, “I hate to tell you sir that only dead men are free”, “I’m just a patsy like Patsy Cline” – songwriter, and by implication all of us, too, are the victims of this evil plot.

We’re in Dylan’s head now – the songs he’s heard over the years make the world in there. “Only The Good Die Young,” “I’d Prefer Go Blind,” Don Henley and Glenn Frey – they’re all bustling about it. And the rest of the song, like one of those songs from the previous list, is a long list of artists and songs that he asks Wolfman Jack to play on the radio – songs that paint a picture of this. that there is in the head of Bob but also of all the 20th century. , evoked through his popular songs. The Old Weird America, to use the expression coined by Greil Marcus. It’s a hilarious mishmash from a list – jazz, gospel, pop, soul, rock – it could go on forever, and it almost does. The awkwardness of the rhymes keeps it from getting pretentious and boring – it’s deep and dark, but there is also joy and joke here.

Music is the key. It comes and goes but never establishes a clear and delimited furrow. I suspect if it did it would gain temporary energy, but soon it would become repetitive and we would lose interest.

So this song inspired me – not as overwhelming as “Mr. Tambourine Man” was to a little boy, but important in a different way. I hear Dylan find, at this point in his career, a new way to approach these epic songs. He hasn’t finished exploring yet. It’s an inspiration to me, that’s for sure. Not that I want to do a song like this – he’s done it before – but the idea that around a bend I might find something new that I’ve never done before lets me know. ‘move forward and hope.