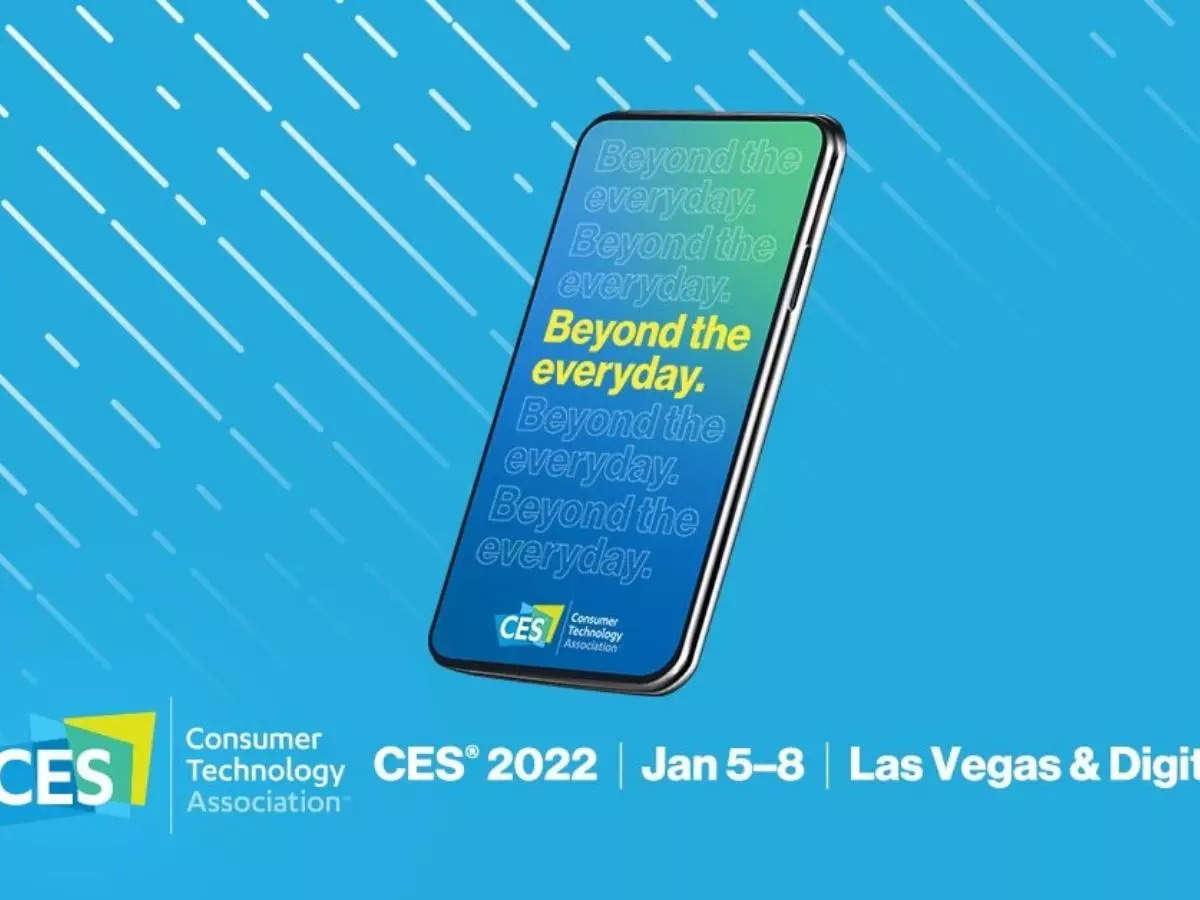 The Consumer Electronics Show (CES) 2022 is proceeding as planned despite the increase in Covid-19 cases due to the Omicron variant. After a fully digital CES 2021, things were looking good for 2022 with a physical event scheduled with major tech companies confirming their presence.

But in the past few weeks, CES 2022 has started to look gloomy as companies like Amazon, Facebook, Google, Intel, and Microsoft have started to cancel their in-person events. CES 2022 is still taking place at the Las Vegas Convention Center January 5-8, however, and there’s still a lot to look forward to from this show.

We’re expecting some major announcements in the IT realm with the rumor that Intel’s “Arc Alchemist” graphics card is set to debut at CES 2022. Joining Intel could be NVIDIA with new GPUs set to be unveiled and rumors suggest an RTX 3090 Ti with new additions to their old modes. CES 2022 is all about future technology and that’s what we might see from MediaTek with rumors hinting at the company showing off its Wi-Fi 7 tech.

CES is important for TVs and we expect the same this time around. LG will be showcasing its next-generation â€œOLED EXâ€ OLED panel technology. LG claims that OLED EX offers 30% more brightness than current OLED panels. We’re expecting more on the front of LG’s futuristic display at CES 2022.

Samsung is also expected to introduce new â€œQuantum Dot OLEDâ€ or â€œQD-OLEDâ€ display technology that is expected to compete with high-end OLED TVs. From TCL we are expecting new Mini LED 6 Series TVs and we might see some futuristic devices as well. Sony is also expected to unveil new TVs at CES 2022.

CES 2022, like in previous years, will be another venue for many new laptops from brands like Acer, Dell, Razer, and MSI. New laptop technologies such as Mini LED displays and DDR5 RAM are expected to be showcased at CES 2022.

Smartphones aren’t big at CES 2022, so this time too we don’t expect anything major, but for those on the lookout, can expect some notable launches like the rumored Galaxy S21 FE and newer ones. Galaxy A series models. One confirmed event is Asus’ launch of its ROG gaming tablet, a first of its kind on January 4.

Pet robots, robot vacuums and commercial robots are a big part of CES and we look forward to CES 2022 no less. At the previous event we got to see robots that can set the table to eat and even serve a glass of wine. We also saw a standalone disinfectant robot from LG and some cute pet robots. Also at CES 2022 we’re expecting an interesting line-up of robots and the one confirmed is a four-in-one cleaning robot from Pudu Robotics.

Social media in 2022 – Expectations, predictions and all the new things that could come to the platforms