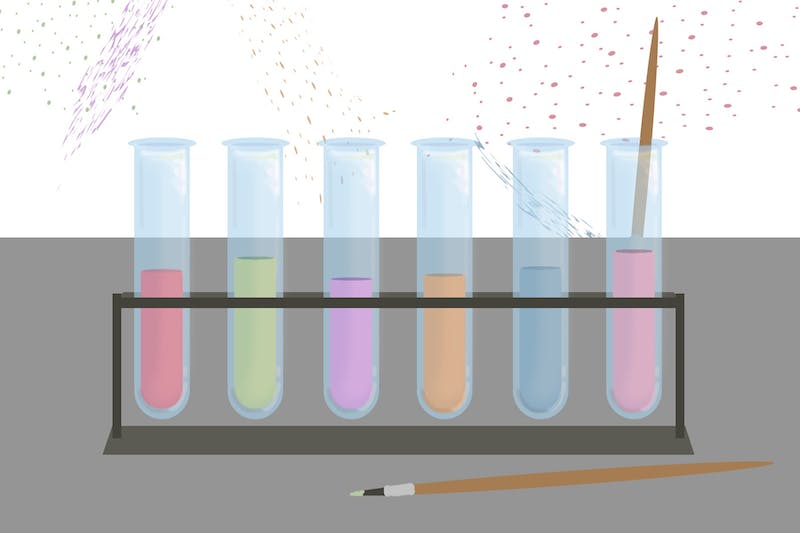 Although scattered around the world, ASUs Science and Imagination Center Climate Imagination Fellows strive to uncover the future of positive storytelling of the climate crisis in the development of the Centre’s upcoming â€œClimate Action Almanacâ€.

The 2021 Climate Imagination winners are made up of four decorated authors: Libia Brenda, Xia Jia, Hannah Onoguwe and Vandana Singh. As the Almanac’s 2022 release date nears, some of the fellows gathered at a one-of-a-kind event, hosting a virtual seminar to discuss a myriad of topics regarding the importance of storytelling for future thinking and science division. fiction as a genre.

Three of the fellows – Brenda, Onoguwe and Singh – attended the September 22 event, “The Days After Tomorrow: Climate Fiction for the Future”, which was hosted by the British Library. At the event, fellows discussed the media’s current rehearsal of impending climate change and the fellowship’s mission to promote more optimistic and inspiring visions of the future.

This conversation, among essays, interviews, works of art and other literary works of scholarship recipients, will be collected to contribute to the Almanac.

The aim of the Almanac is to inspire readers to “imagine their own climate future – to feel both responsible and responsible for shaping a future that prompts us to act today,” according to the program site.

The scholarship, although it lacks a bunch of hobbits and a cursed ring, is in partnership with top United Nations climate champions, TED Countdown, the British Library and more.

Fellows are currently writing in the area of speculative fiction, which acts as an “umbrella word that includes science fiction, fantasy (and) magical realism,” Singh said during the webinar.

A key feature of the fellows’ work is the emphasis on illustrating more positive visions of a future transformed by climate change, rather than traditional headlines and frightening statistics.

Those steeped in climate science “often find it difficult to express a positive vision of the future we are working towards,” Ed Finn, director of the Center for Science and the Imagination, said at the event.

Singh and Onoguwe both come from colonized countries and have pointed out the important dichotomy between a positive climate future and popular dystopian fiction that romanticizes class struggles.

Fictional environments invite readers into alternate worlds which can foster the useful idea that “reality by default is a construction and we can build something better,” Singh said.

“We’re not going through this without pain and hardship; neither are we completely doomed to extinction,” said Joey Eschrich, program manager at the Center for Science and the Imagination, in an interview. Instead, he believes there is common ground to be found and that he shouldn’t go unnoticed.

Responding to the climate crisis will require operating at multiple scales, including an intersection between science and art, says Eschrich. Climate change was once considered a scientific matter, reserved for the scientific section of journals. Now “it’s headline,” he said.

This project aims to “build imaginary bridges to address this issue in more depth,” said Finn. â€œPeople need hope – now how do we tell these stories to inspire change today? “

Continue to support student journalism and donate to the state press today.