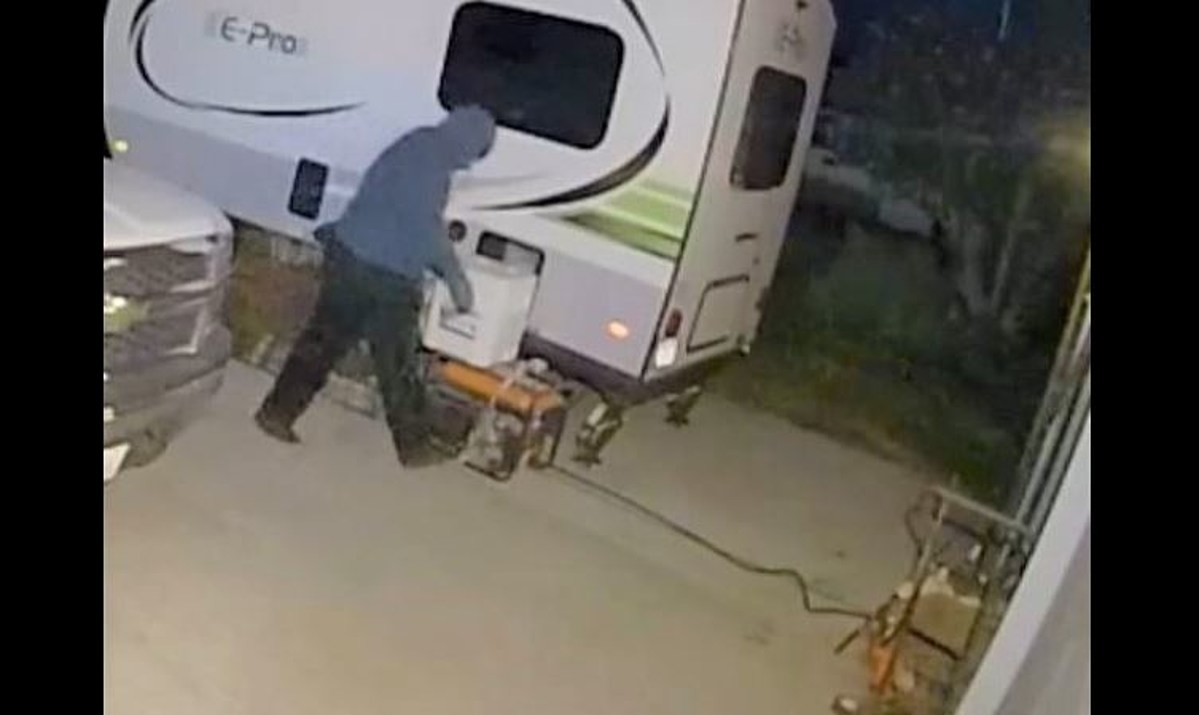 Did Pasco Gun Thieves know the owner had just died of COVID?

Police do not say so, but one of the questions to ask about this theft is: Did the criminals know the man had recently died?

Pasco police were recently alerted to the theft of a significant amount of firearms from a house. The thefts occurred in the 6000 block of Candlestick Drive, sometimes late at night or early in the morning on August 26.

Police were alerted after relatives of the owner saw the suspects breaking into and loitering around the house and its storage areas. Police said the man who lived there died very recently from COVID.

His family and relatives called authorities after seeing the two suspects on the video security stream. Apparently they broke in and stole six pistols, a shotgun and a rifle. The calibers of the weapons were not disclosed by the police.

It is not known if anyone started taking an inventory of the man’s property, or if the property was secured after his death. There are a lot of unanswered questions, including the one we asked earlier.

Did they know he was dead or was it just a very unfortunate coincidence? In any case, anyone who may have information is asked to call (509) -628-0333. All leads can be confidential. You can be sure that the pawn shops have been alerted to the make and models of the guns in case the criminals try to sell them.

LOOK: What important laws were passed in the year you were born?

The data in this list was acquired from reliable online sources and media. Read on to find out which major law was passed in the year you were born, and learn its name, vote count (if any), impact, and meaning.