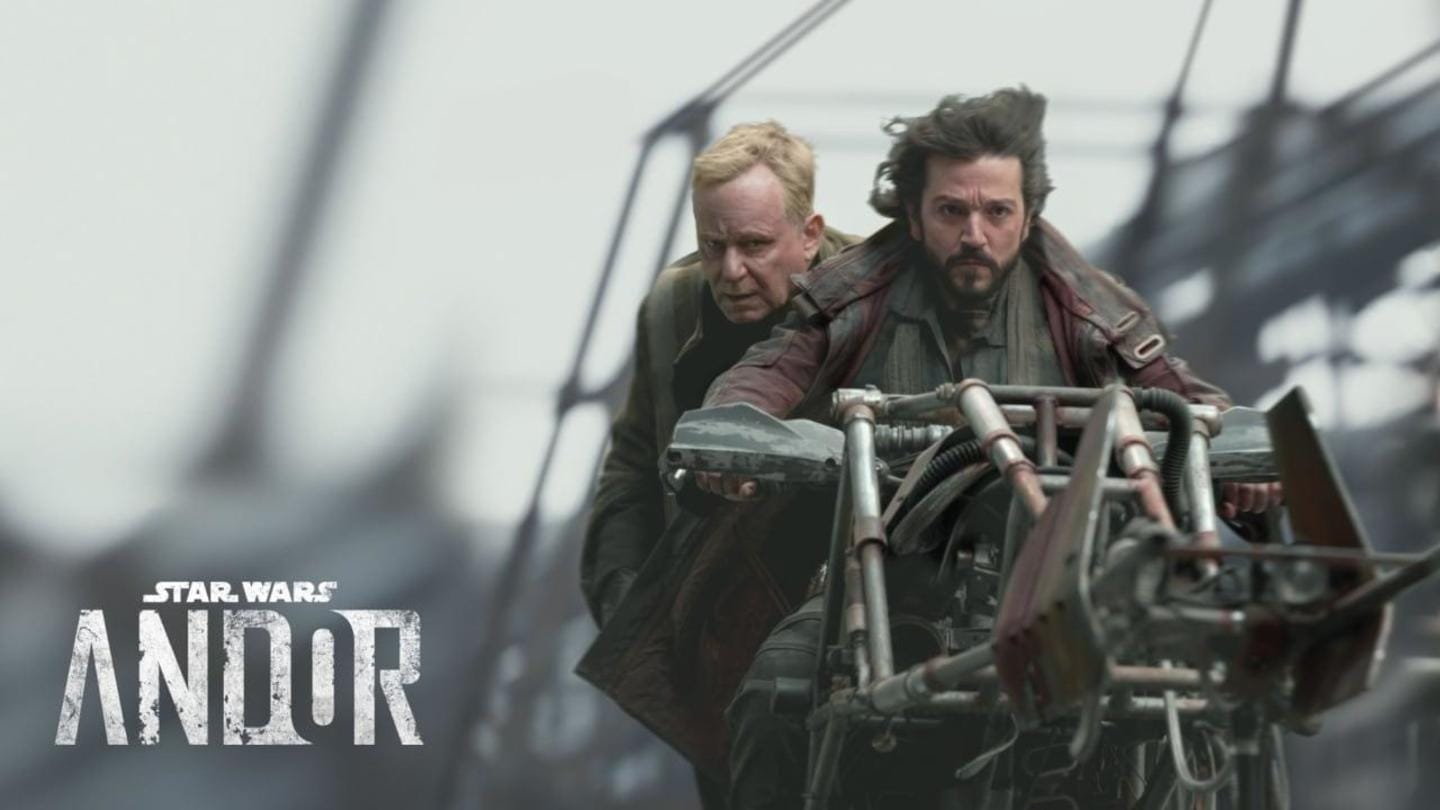 But now the three episodes of star wars series have been leaked on hacking site TamilRockers and messaging platform Telegram.

Learn more about the series and the latest news.

Why is this story important?

Gilroy was originally supposed to direct the series.

But after the COVID-19 outbreak, plans were revised and he’s now on board as the show’s creator and head writer.

Everything you need to know about ‘Andor’

Initially, the show was supposed to premiere on August 31.

But it was delayed for about a month for reasons not disclosed by the team.

On the Disney+ Hotstar OTT platform, Andor is available in languages ​​such as English and Hindi.

Each episode of the 12-episode series will have scheduled weekly premieres which are scheduled to air until November 23.

What is the history of Andor?

The series is said to shed light on several significant individuals and events in the star wars universe.

But the main focus of the series will be on Andor and his evolution from a young thief to a rebel hero.

It connects the story with A thugas Andor helps steal the Death Star blueprints and eventually becomes captain of the rebellion.