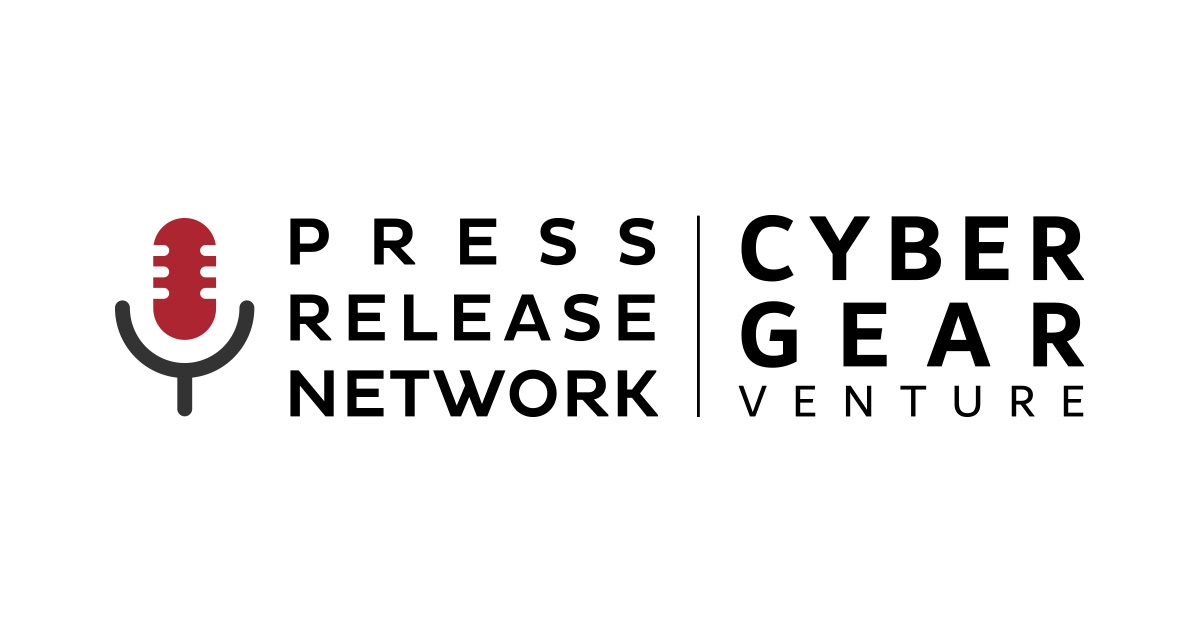 As the concept of the metaverse continues to develop rapidly, it is absolutely vital that human characteristics are incorporated into it. Our physical world has already evolved into a digital hybrid, with smartphones becoming digital extensions of ourselves. We need the same hybridization process to take place within the metaverse. It is high time that scientific innovations were used to improve social interactions in the metaverse.

At this point, we are still in the early adoption/innovation phase. It was reported that throughout 2021, approximately 28.6 million wallets actively traded NFTs, representing a volume close to $25 billion. Platforms such as Sandbox which raises $93 million and Yuga Labs which raises $450 million demonstrate the scale of interest in this burgeoning space and indicate the long-term viability of Web3.0 and the metaverse .

The continued proliferation of artificial intelligence (AI) is making it increasingly difficult to identify who is on the other side of our interactions. Chatbots commonly deployed on a wide range of websites aim to trick us into thinking we’re talking to a real person. We’ve all seen movies like The Matrix, I Robot, or TV series like Black Mirror. They generally paint a negative picture of how humans and machines can co-exist. Although it is classified in the catalog of “Science Fiction“, if history tells us something, Science Fiction can quickly become Science Fact. If these visions come to fruition, how will we tell humans from machines when using avatars in a virtual world?

DNAVERSE launches a collection of 3,200 NFTs, the first to be fully personalized with real DNA. After a centralized fall, the process becomes decentralized to initiate the BIOmetaverse as the goal is to let life replicate in all metaverses. Currently whitelisted for the Genesis drop, the process is open and democratic and can be accessed by simply signing up with an avalanche of forms on DNAVERSE.io.

We are at a point in history where we can access technology that allows us to leave an indelible mark as human beings in digital ecosystems. We are already seeing science-only NFT collections, DNA-based personalization in the metaverse like DNAVERSE, genetic sequencing, decentralized health services, and even blood sample tokenization.

Where a real person cannot be distinguished from the AI, being able to verify that you are human using science and genetics will be paramount for future social interactions in the metaverse. Taking a small section of DNA and having scientists create a unique artistic representation of an individual as an NFT will be one way to ensure human verification in this new paradigm. This practical application is just one of the many possibilities offered by Web3 technology. The benefits of introducing an individual’s genetics into an NFT artwork also extend to personalizing digital assets with an individual’s true essence, or shifting consciousness into the web3.

Let’s not confuse DNA verification with a form of KYC. The goal is not to create a biological database or fill out forms to show who we are or where we live, but to distinguish who is a real person and who has been programmed to interact with us.

The sustainability of the metaverse and future NFT projects relies on demonstrable utility for the individuals, who will constitute the community of participants. Sharing the benefits of each project in a sustainable way is essential, for example, genetized NFTs can be used in human verification.

The key will be to create an ecosystem based on collaboration, ensuring that the metaverse is open to everyone and offers us the possibility to interact safely. Every technological advancement has the potential to be used by both good and bad actors. Just consider how the emergence of social media keeps the world seamlessly connected, but can also be used to facilitate the rapid spread of fake news. It is impossible to perfect new technology, but by putting certain safeguards in place and ensuring that we have ways to identify and protect ourselves, humanity can be preserved in this new digital universe.

Not to be missed: Chicago Children’s Choir at the Cairo Opera House, Memory Box at Zawya – Entertainment – Arts & Culture