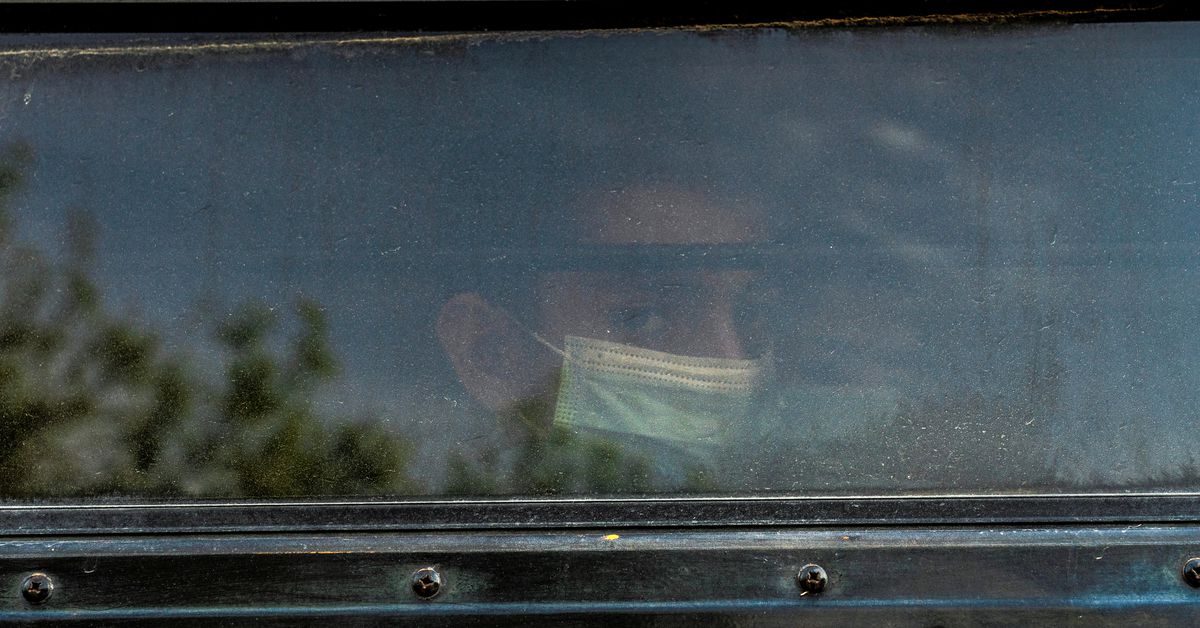 WASHINGTON, Aug 2 (Reuters) – Pro-migrant groups frustrated by President Joe Biden’s continued use of an “inhumane” Trump-era deportation policy for migrant families will seek to block it before the courts, the groups said on Monday, digging deeper into the president’s challenges on the US-Mexico border.

The groups will reignite litigation over Biden’s use of the so-called Title 42 order that allows US officials to return migrants to Mexico without the ability to seek asylum or other protections in the United States.

The March 2020 order issued by the United States Centers for Disease Control and Prevention (CDC) was put in place in the name of public health during the coronavirus pandemic and updated in October.

The CDC renewed the policy again on Monday, issuing an updated version of the order that called for the measure to be reassessed every 60 days, instead of 30 days. It also formalized a process to grant exceptions to the deportation order for certain migrants taking approved tests for COVID-19 in Mexico.

The outcome of the court case could complicate efforts by the Biden administration to deal with a 20-year record of migrant arrests at the southern border. He has relied heavily on the support of these pro-migrant groups to help him garner public support for Biden’s vision of a more humane and orderly immigration system.

If opponents are able to block the enforcement of Title 42 against migrant families, it could make it difficult to detain incoming migrants, forcing them to be released in the United States.

The American Civil Liberties Union (ACLU), the main group representing families of migrants barred under the deportation order, said in a joint filing with the US Department of Justice on Monday that negotiations to resolve the case were “at an impasse” and that a trial to stop the policy should resume.

Biden, a Democrat who took office in January, reversed many of the sweeping immigration policies of his Republican predecessor, former President Donald Trump.

Pro-migrant groups and some Democrats have criticized Biden for his willingness to deport migrants, including families and vulnerable asylum seekers, to danger in Mexico.

In a statement, pro-migrant groups called the Title 42 policy “inhumane” and “illegal” and said the Biden administration left them no choice but to resume a legal fight against the order which had been suspended in February for negotiations.

“The administration chooses to treat refugees as political pawns, and so we look forward to getting back to court so we can end Title 42 for Families once and for all,” said policy officer Noah Gottschalk. world for Oxfam America, one of the groups. involved in the dispute.

The ACLU and a group of nonprofits have identified hundreds of particularly vulnerable migrants in Mexico who have been allowed to enter the United States for protection. The groups said they plan to phase out that process, putting additional pressure on the administration to rescind Title 42.

In a court filing related to the legal challenge, a senior Biden Borders official defended Title 42 as necessary to protect US government employees, migrants and the American public amid growing concern over the highly transferable.

David Shahoulian, assistant secretary for border and immigration policy at the U.S. Department of Homeland Security (DHS), said the rate at which migrants encountered at the border test positive for COVID-19 has “significantly increased these last few weeks”. The number of U.S. border agents isolated or hospitalized due to the coronavirus was also increasing, he said.

Shahoulian did not provide exact figures for migrants and agents who tested positive.

Arrests of migrants at the southern border in July are expected to top the 178,000 arrested in June, based on preliminary figures. Shahoulian said the increase was part of a record increase in arrests that necessitated the order.

However, many public health experts have disputed the argument that Title 42 is necessary to help curb the spread of COVID-19, saying there is no scientific data to support this rationale.