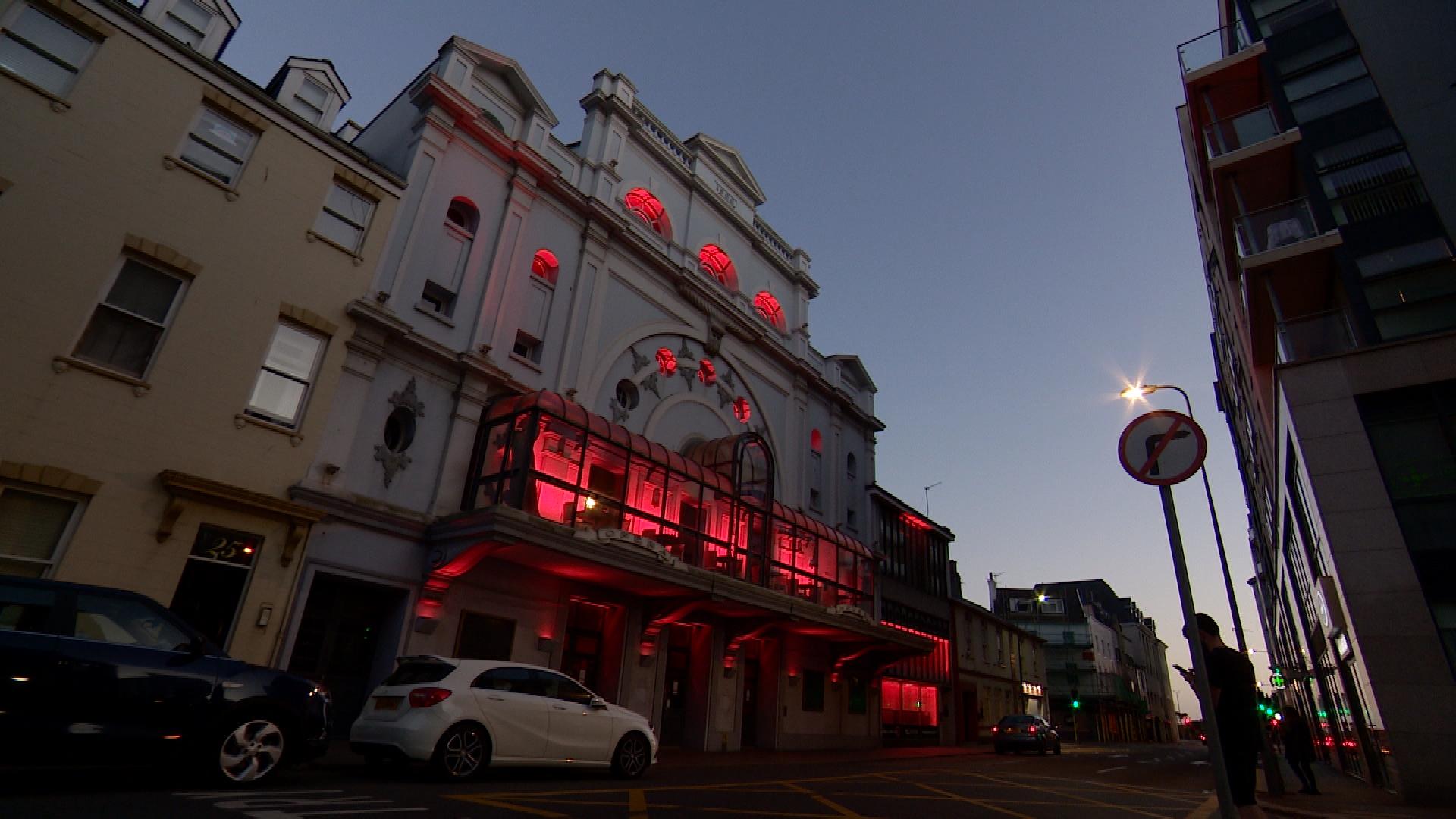 Jersey theater groups remain disappointed and frustrated by the continuous closure of the Opera.

The Gloucester Street site is currently closed due to maintenance issues and, according to its board of directors, it would not be safe to open to the public in its current state.

The Jersey government had allocated Â£ 2.2million for renovations 10 months ago, as part of a funding program to stimulate the local economy during the pandemic.

However, since then little progress has been made in moving the restoration project forward.

This means that theater groups like the Jersey Green Room Club must present their shows in alternative venues.

Their latest show ‘Ghost the Musical’ is presented at the Royal Trinity Showground, which presented a few challenges.

Obviously, we are very used to the Opera space and we are now presented with a place that must be completely redesigned. The challenges are not just about the technical aspects of the production and the auditorium itself, but also the administrative things like having a box office and reception staff and service managers and all those things that you take for granted. acquired from the Opera. .

The continued closure is also affecting the morale of local artists who say they miss performing at this iconic venue.

There’s such a buzz at the Opera House and I think because it’s so close to the West End theaters it’s the most similar thing we have in Jersey. I think as a performer, looking out and seeing the dress circle, the upper circle, having all these lights and the chandelier, it’s really dramatic and I really miss it, we all miss it very much.

The Performing Arts Development Group (PADG) has written open letters complaining to the government about the delays, which means the theater is going not be able to reopen before September 2022.

Opera director Jasmine Hendry resigned in October, after more than 15 years in the post.

But the group is now hoping for progress following a meeting with the government.

The Performing Arts Development Group met with the government last week, a very productive meeting where they updated us. They told us that there is a project manager in place, there are specifications so we will wait and see.