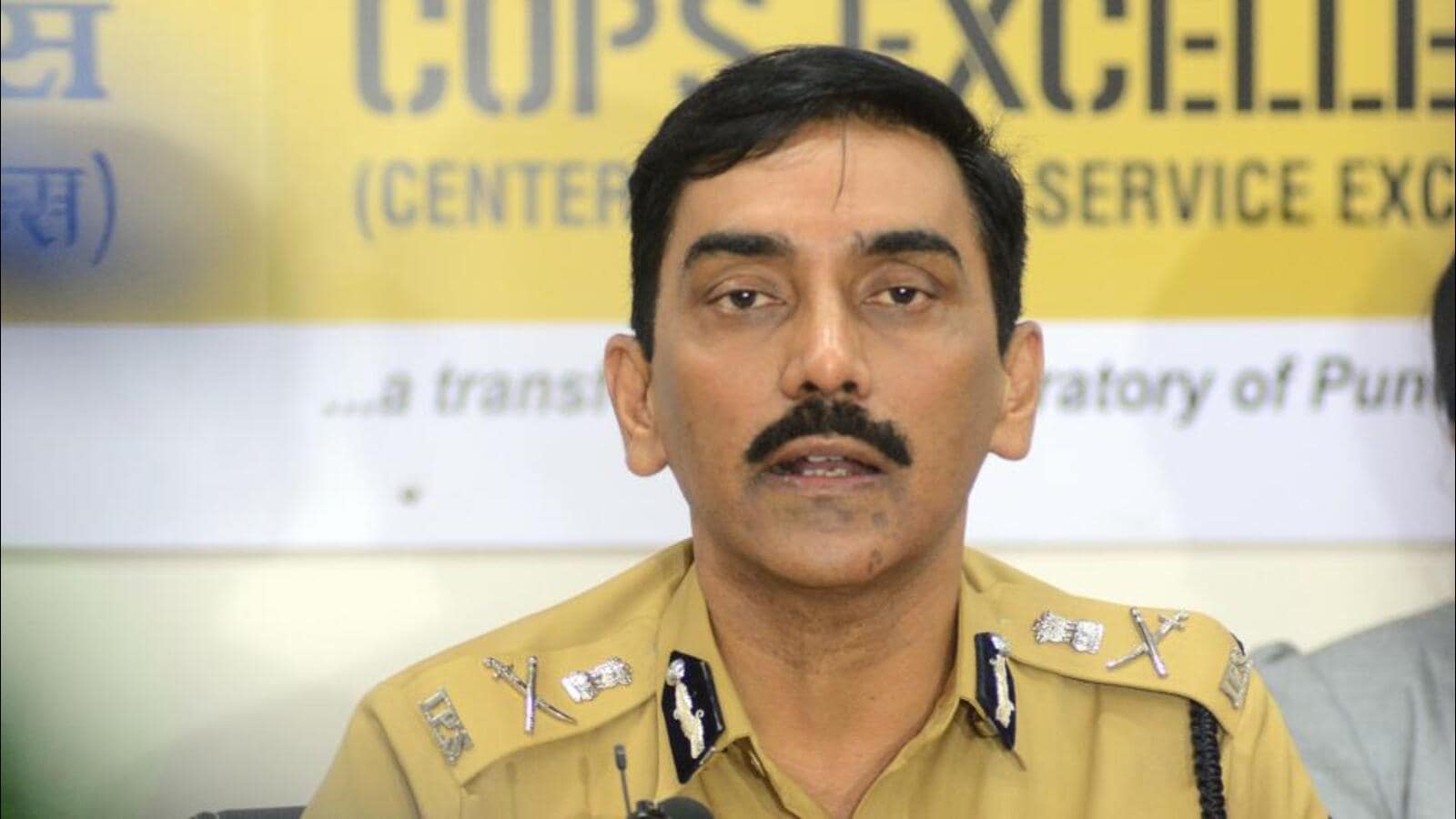 The Pune Police Commissioner said planning should be done keeping in mind the scenarios that could happen 10 years from now.

Pune Police Commissioner Amitabh Gupta on Thursday compared planning to build a police station to planning to plant a tree. He said planning needs to be done keeping in mind the scenarios that could happen 10 years from now.

Addressing a rally after the inauguration of a state-of-the-art and innovative container under the jurisdiction of Hadapsar Police Station, Gupta said, “When a person plants a tree, he reaps the benefits after ten years when the tree bears fruit. Likewise, planning should be done to build futuristic police stations in the city.

Hadapsar Police Station Chief Arvind Gokule said, “The existing chowki land was littered with garbage and debris. There was a fire, after which we cleared the whole area and caused a complete transformation of the area through teamwork and social support. The current chowki is a model of innovation and a good place to work for the police.

Hadapsar MLA Chetan Tupe said, “We have made a proposal for ₹1 crore

Successfully subscribed to the newsletter

Thank you for subscribing to our Daily news capsule newsletter.

How can climate fiction and science work together to fight global warming?