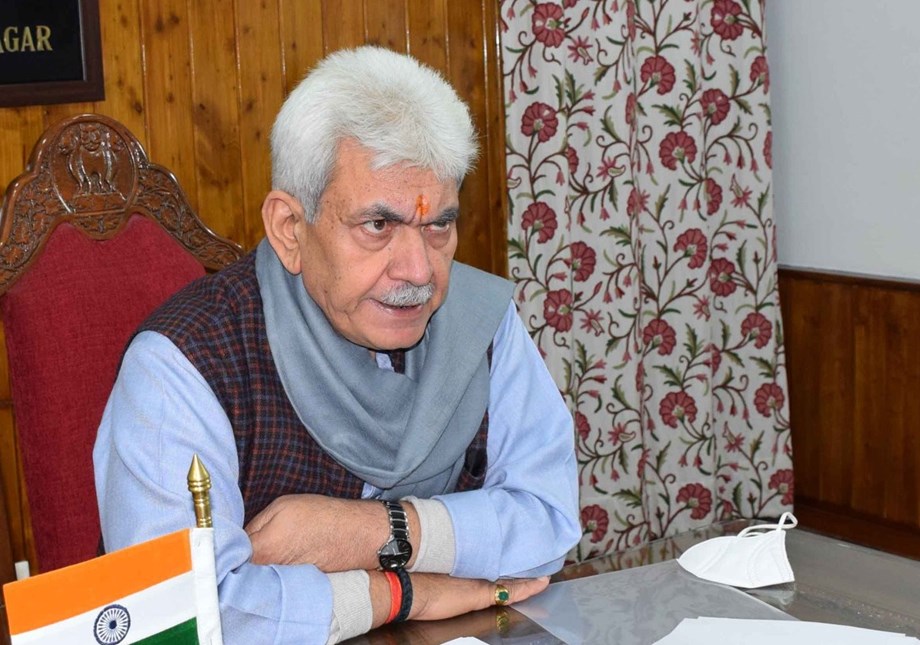 Jammu and Kashmir Lt. Governor Manoj Sinha on Friday called the Rs 1.12 lakh crore annual budget “futuristic” and said the Union Territory had almost doubled its budget from that of the old state of J&K a few years ago.

He said a growth-oriented budget aims to ensure the development of all sectors with emphasis on economic growth and to meet the aspirations of the people.

“The picture is clear. The budget has almost doubled for this union territory compared to Jammu Kashmir and Ladakh when it was not a union territory (a few years ago). This needs to be understood,” Sinha told reporters here.

Sinha expanded on his point by citing budget figures from recent years.

Thanking the Union government for the increased budget support, the LG said the aim is to ensure comprehensive development in all sectors and the journey of continuous peace and progress.

”This budget will fulfill the aspiration of 1.15 crore people of Jammu and Kashmir. It is a futuristic and growth-oriented budget,” he said.

The LG elaborated on the various components of the budgets and said that out of the Rs 41,335 crore of capital expenditure, 61% of this amount will be spent on social sectors and infrastructure and Rs 8,085 crore will be spent on rural development.

“The immediate objective is to accelerate peaceful economic development in the union territory and make it multidimensional,” he said.

Sinha said the budget reflects the needs and aspirations of the people of Jammu and Kashmir and the commitment of the UT administration to the progress of peace and prosperity.

He said that tourism has been the backbone of J&K’s economy and that we will once again ensure that the tourism sector reaches the same level as it was a few decades ago.

The world’s highest railway bridge will be ready in Reasi which will link Kashmir with Kanyakumari by September this year, he added.