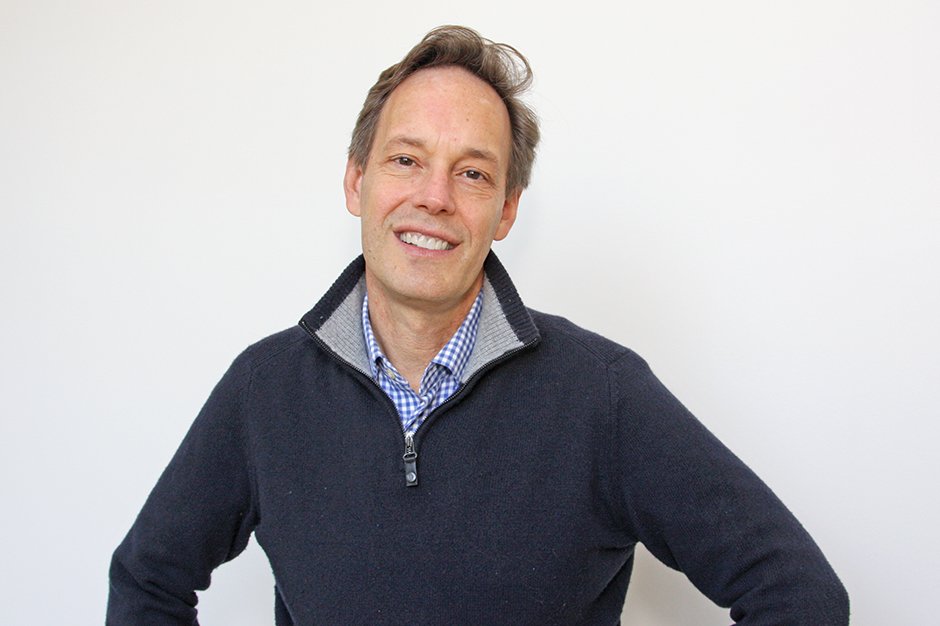 Chamber opera has become trendy. They are more likely to perform than a full-scale production involving many more singers, perhaps a much larger choir and orchestra, not to mention the elaborate sets and costumes for the entire cast. Young and little-known composers can choose this genre for performing. But even well-known and successful composers, with large-scale operas to their credit, can find important virtues in works of modest size.

Jake Heggie has long become one of our leading opera composers, beginning with his first full-scale opera, walking dead man. He continued to work in form, including operas such as Moby-Dick and It’s a wonderful life. But he also wrote quite a few books of a more modest size, one of the most successful of which, in terms of number of productions, is December third, which debuted in a Berkshire Opera Festival production at the Pavilion Theatre, PS21/Performance Spaces for the 21st Century, in Chatham, New York, on Thursday evenings, and repeats on Saturday afternoons at 1:00 p.m.

The production radiates passion for the musical and dramatic values ​​of all parties involved.

December third originated from a short unpublished piece written by the late Terence McNally (Heggie’s librettist for walking dead man), for an AIDS grant in 1999. The original title was A few Christmas letters, dealing with a Broadway star and his adult son and daughter, and their search for ways to overcome the personal challenges between the three of them. After Terence McNally’s death, the libretto was written – expanding on the original short piece – by Gene Scheer in beautifully crafted text to be set to music. (We saw Scheer in the house last night.)

The title adopted for the opera indicates that its three sections take place during the month of December ten years apart, 1986, 1996 and 2006. The son, Charlie, worries about the health of his partner, who is turns out to have AIDS. Charlie’s mother, actress Madeline Mitchell, has avoided meeting her son’s partner and doesn’t bother to remember his name properly. The daughter, Bea, also has a strained relationship with their mother and makes fun of her mother’s writing style in her Christmas letters. The events of the 1986 and 1996 Christmas seasons open up secrets and misunderstandings between them all, which reach a state of acceptance when Maddy dies in her sleep just after finishing her last Christmas letter, and her children, who learn things she hadn’t told them before, are able to speak at a memorial service for her at a Broadway theater.

Jake Heggie’s score, in dealing with a theatrical star, suggests the spirit of the Broadway musical while clearly being cast in a modern spirit. The 11-piece orchestra often emphasizes melodic ideas that might mirror Broadway tunes, though rhythmically and harmonically more complex and dramatically intense. The excellent direction of Christopher James Roy highlighted and supported the unfolding of the singers’ family feuds.

It would be hard to imagine a better cast of singers, both for their vocal abilities and their acting. All three – Theo Hoffman (Charlie), Monica Dewey (Bea) and Adriana Zabalo (Maddy) – had voices perfectly suited to their characters, with clear English diction, and all three moved and reacted briskly in the emotional situations of the story. The score gives each of them possibilities of stopped pieces as well as ensemble numbers. Young people laugh at their mother’s Christmas letter; Maddy sings the latest song from her new show; Théo and Béa’s duet “What do you remember from dad?” poses a central question in their family life. A lullaby their late father had sung long before plays an expressive role in Maddy’s visit to meet Theo’s partner shortly before his death from AIDS.

Beth Greenberg’s directing brought out these personalities in a complete and compelling way. Set designer Janie E. Howland divided the stage into three spaces, normally one for each character (since for much of the work they were conceived as being in different parts of the country): a larger, slightly elevated central space as the theater of Maddy zone, and two smaller zones at the bottom, left and right, as living space for the two offspring. Brooke Stanton’s costumes helped bring the characters to life in their various situations, especially the rack of elegant dresses for the Broadway star.

The opera lasts 90 minutes without intermission, but it is full of activity, life, tension and resolution. I am not at all surprised that it has already enjoyed over 30 productions in many places. There will surely be many more, especially if they are all mounted as superbly as this one.

Steven Ledbetter is a freelance writer and speaker on music. He received his BA from Pomona College and his Ph.D. from NYU in Musicology. He taught at Dartmouth College in the 1970s, then became program annotator at the Boston Symphony Orchestra from 1979 to 1997.