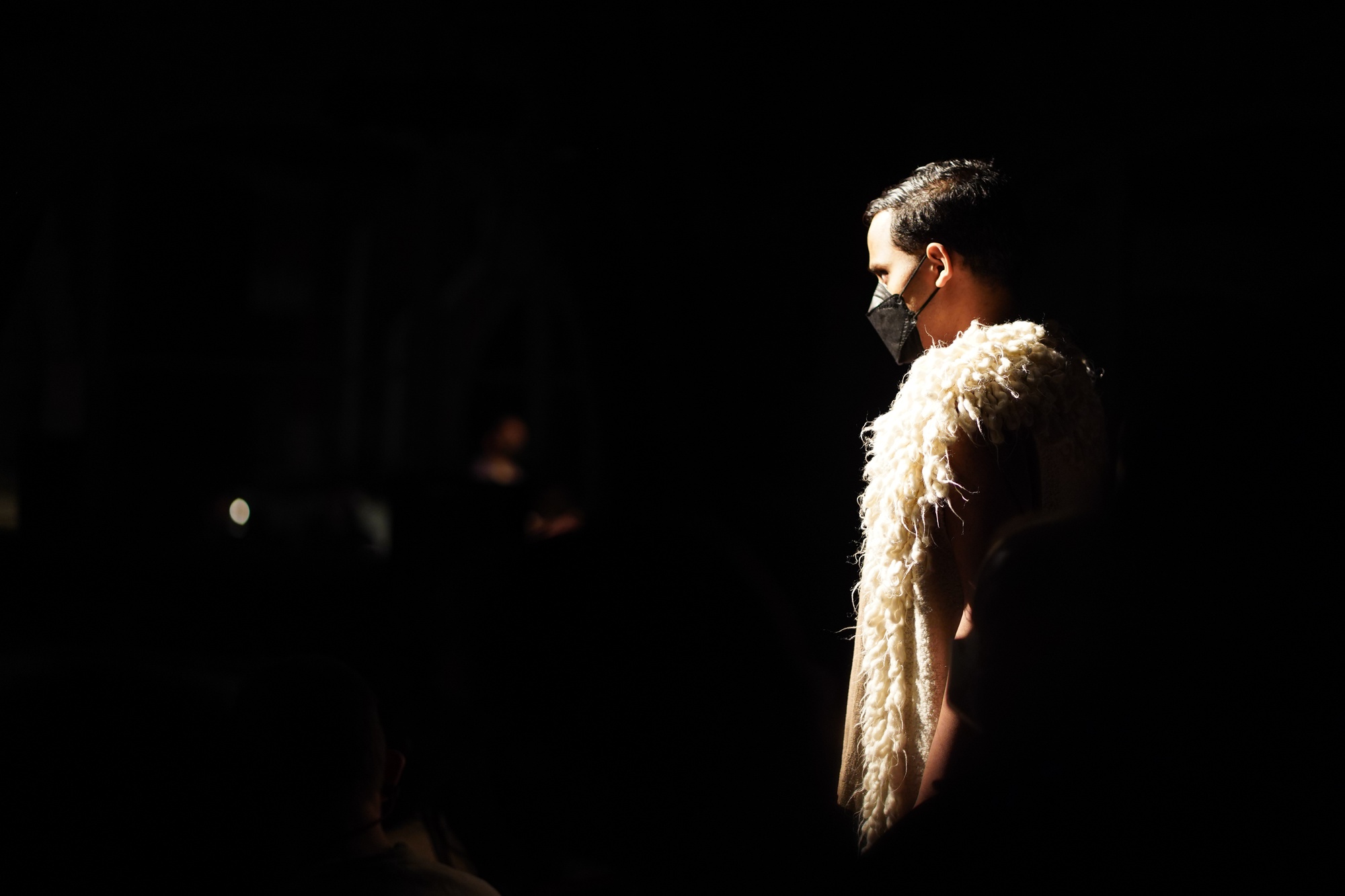 “If an image never lies”: a thesis sung by a tenor | Arts

It is half past seven on February 25. The flow of audiences dwindled to a trickle, with seats in the dimly lit Adams Pool Theater almost fully occupied. A quartet is waiting in the corner of the stage, and the singers are about to emerge. The stage is set: “If a Picture Never Lies”, a new chamber opera adapting Virgil’s “Bucolics” written and composed by Harry A. Sage ’22, is about to begin.

It becomes apparent after a few minutes that this image indeed does not lie. But that doesn’t tell the whole truth either. The double-spaced lines could have been replaced by five-line staves and the chapters by the three acts of the libretto, but beneath the chamber opera lies a superior thesis in Classics and Music.

Writing a thirty-minute score entirely by yourself is a daunting task in itself. Translating into English a two-thousand-year-old text written by one of Rome’s greatest poets does not make the task any easier. Nonetheless, Sage rose to the challenge head-on, driven by his deep interest in both fields. “From middle school and high school, I knew that composition was the direction with the music that I wanted to go and [I] had a love for Latin literature,” he said.

Bucolic as a genre depicts an idealized, simple life of tranquility and abundance provided by nature. Sage originally planned for his adaptation to focus on this stereotypical portrayal of the countryside and “how it reflects on people outside”. But after diving deep into the texts of the poems and researching what he thought was their main message, the project ended up heading in a different direction. Sage opted for a three-act structure, in which an initial idyll gives way to conflict. “It is no longer about space as a literary device in a cultural identity, but rather about this mental space that defines us as people and how we deal with our lives with culture,” he said. declared. “I wanted to tell the story of this kind of gradual disruption of this ideal space.”

But Latin is easier to translate into English than poetry on stage, and the meaning – despite the structure in place – could still easily be lost to the audience if the necessary precautions are not taken to ensure that the score tightly and consistently reinforces the message.

Sage set out to accomplish this through devices such as repetition. To make the song easier to understand, key lines are repeated and turned into a “musical chorus”. Sage relies on parallels with a similar effect. Narratively, the third act lifts the veil of happiness present in the first act. “It was natural for me to take the themes from the first one and make them harmonically unstable, make them more rhythmically intense,” he says. The end result is music that not only sounds like space, but also clearly shows how space evolves.

Although he was able to handle the writing and scoring, it was only “the first step in the process”.

“I could just hand in a score to the music department and ask them to evaluate me, the composer, on that basis. No problem,” he said. “But that’s the classics department. You kinda need to be able to see that, don’t you? And no matter the passion, a composer and a librettist cannot stage an opera alone. Especially not in three months.

“Harry approached me over the Thanksgiving holiday and asked if I would be producing his thesis and immediately I was incredibly excited,” said Eleanor M. Powell ’25, who soon took on the role of executive producer for the opera. “Working with Harvard-Radcliffe players Gilbert and Sullivan, you already have a board, you already have patrons. There’s all this built-in institutional support that we didn’t necessarily have immediately on this production.

The two persevered and luckily the two friends and the Classics Department rose to the occasion. “I think one of the things that makes this production so special is just the amount of Classics hubs and potential hubs,” Powell said. Ivor K. Zimmerman ’23, the president of the Classics Club seems to share the sentiment. “It’s a dream… to see something as old as the Classics revitalized, and to be able to play even a minor role in it,” he said.

A chamber opera is certainly not the first thing that comes to mind when one thinks of a graduation thesis. But as Harry Sage shows, the two can go hand in hand.

What is it and why do people pay real money?