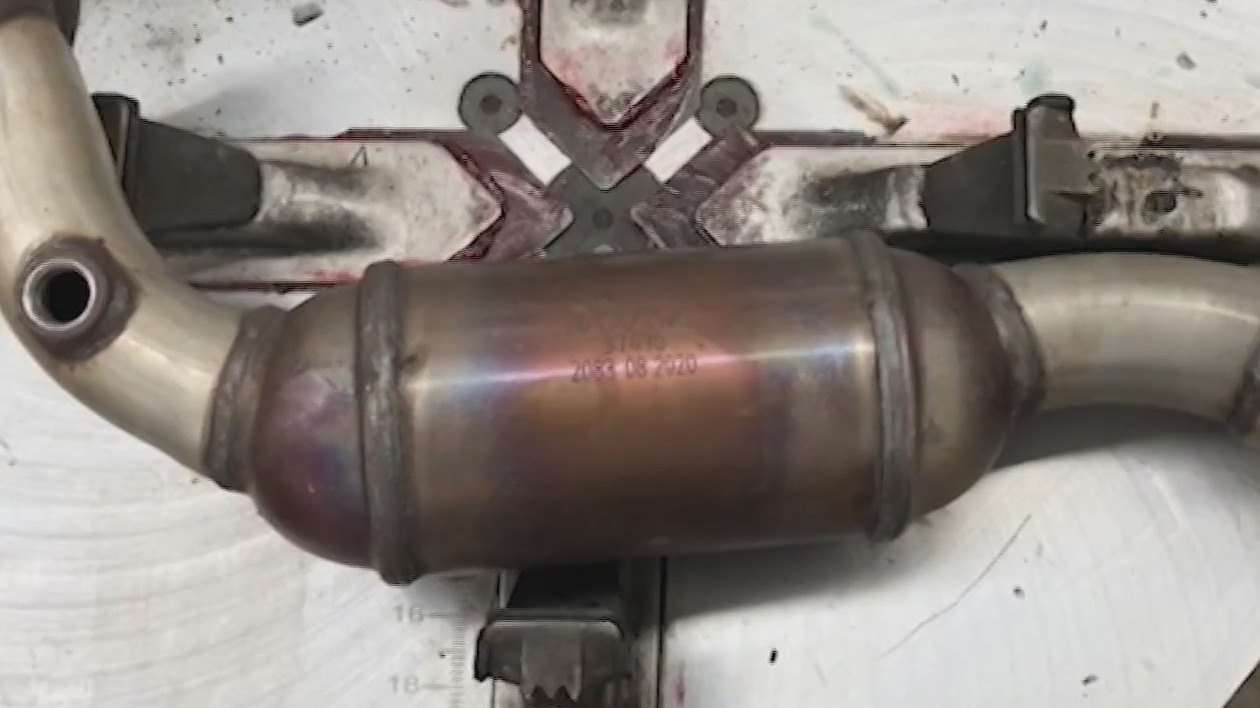 This crime is on the increase due to the increased scrap value of the metals and minerals found in these devices on almost all vehicles.

Gates Police say catalytic converters help control a vehicle’s emissions. Lt. Dave Sapienza says 11 have been stolen since May. “The main target appears to be commercial trucks and vans, although they also steal regular passenger cars,” he explained.

Why thieves look under your car

“Walking into a junkyard with a stolen catalytic converter in mint condition and turning it over for cash is one of the easiest crimes to commit,” Gates Police Chief James VanBrederode said. in a press release. “Our local businesses have paid thousands of dollars in stolen converters.”