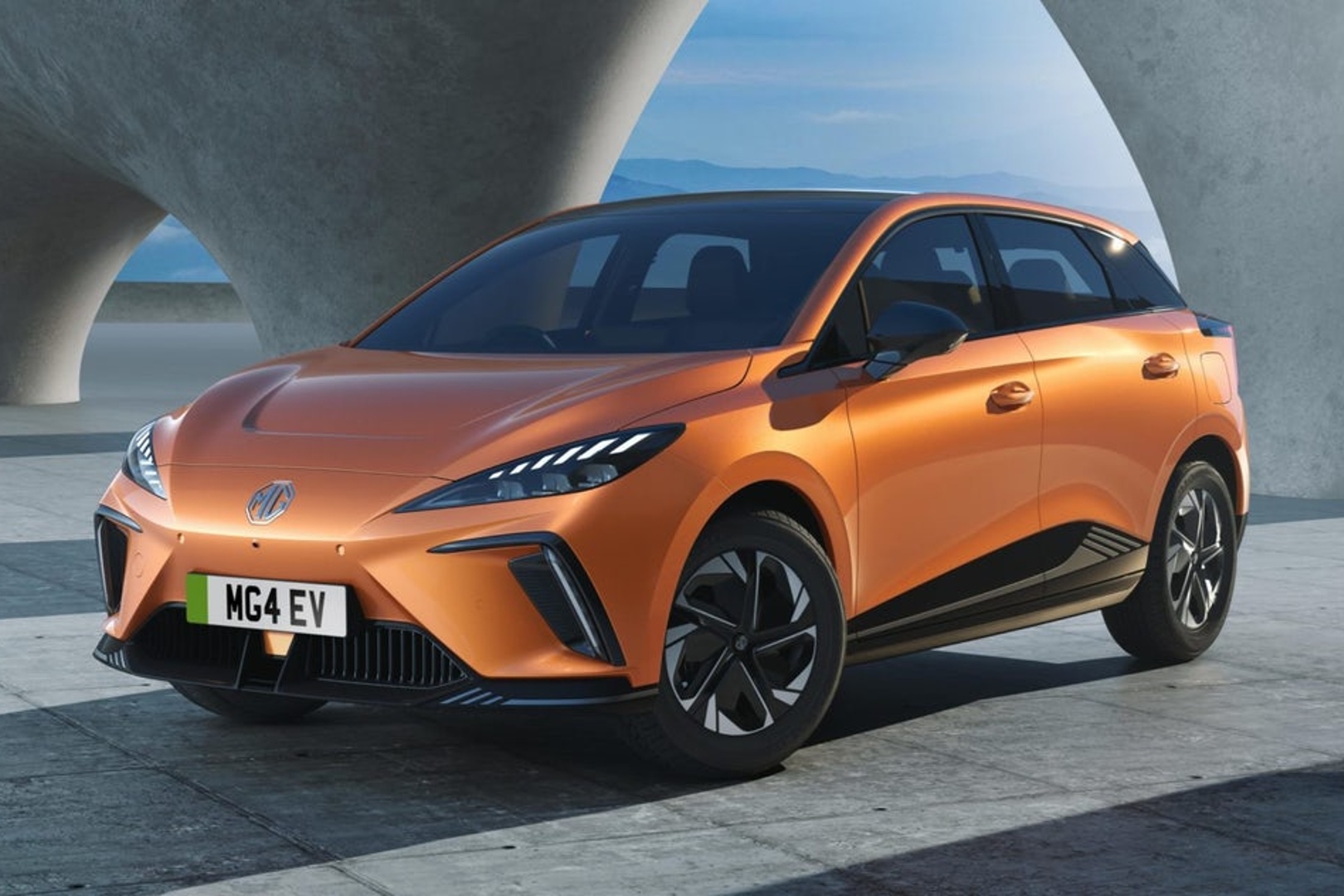 
MG has unveiled the all-new futuristic MG4 EV. It is the first to be built on the Modular Scalable Platform (MSP), which will also underpin future MG electric vehicles. The styling looks very futuristic and aerodynamic, in line with modern EV design.

The MG4 still incorporates the aggressive styling of current MG models, such as a sporty front bumper, strong character lines and bold alloy wheels. It gets a chiseled rear with connected taillights, as well as a uniquely looking split rear roof spoiler. 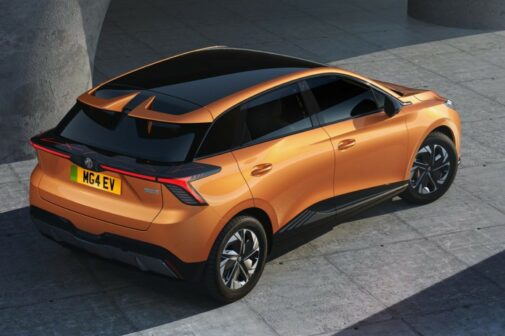 A detailed list of features is not yet available, but the MSP platform will allow over-the-air updates as well as full Pixel Point Cloud (PP CEM) environment mapping by MG, which is required for the technology. autonomous driving.

The MG4 will initially be offered with two powertrain options. A 168 hp powertrain, mated to a 51 kWh battery, or a 201 hp option mated to a 64 kWh battery. Both send power to the rear wheels, with the 201bhp MG4 variant capable of a sprint from zero to 100km/h in under 8 seconds and a top speed of 160km/h. That’s not all for the crossover, as MG plans to introduce more powerful all-wheel-drive variants. 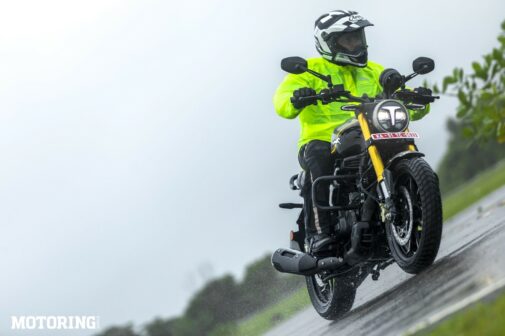 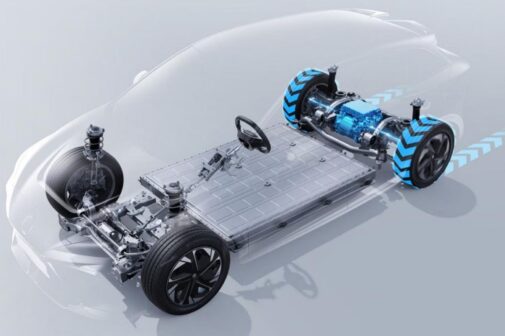 As for range, the MG4 is capable of reaching ranges of 350 km (51 kWh) and 450 km (64 kWh) according to the WTLP on a single charge. Although it is confirmed that it will launch in the UK soon, there is no word yet of its arrival on Indian shores.

As Tron turns 40, here’s how to catch up on the Tron universe