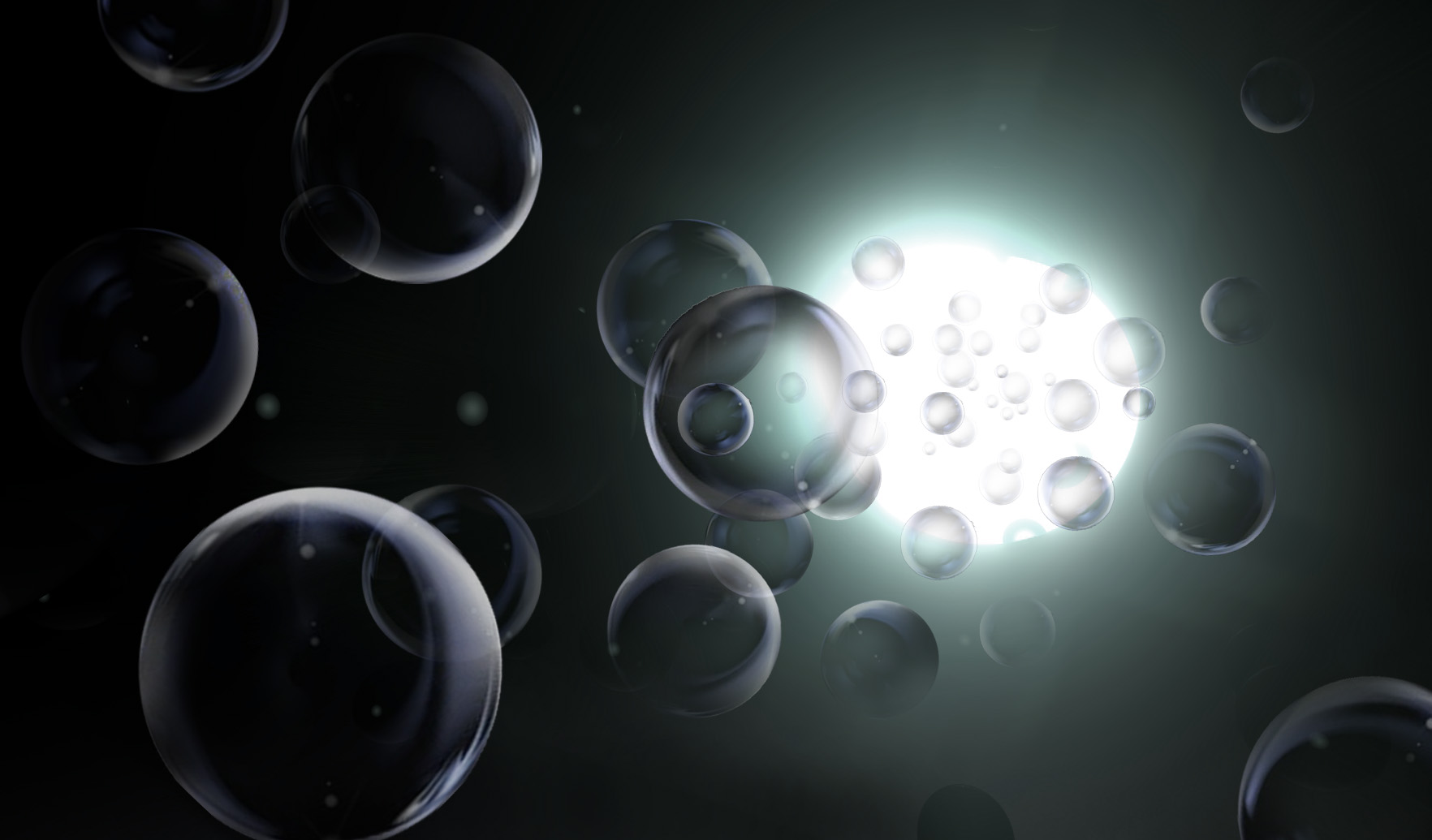 MIT scientists believe they have finally found a way to reverse climate change. Or, at least, help relieve it a little.

The idea revolves heavily around the creation and deployment of multiple thin film-like silicon bubbles. The “space bubbles”, as they are called, would come together like a raft. When expanded in space, it would be roughly the same size as Brazil. The bubbles would then provide an additional buffer against harmful solar radiation from the Sun.

The objective of these new “space bubbles” would be to mitigate or even reverse climate change. The Earth has experienced a rise in temperatures over the past few centuries. In fact, NASA previously released a gif detailing how global temperature has changed over the years. Now we see huge “mouths to hell” opening up in the permafrost.

There’s also the fact that scientists have just discovered another hole in the Earth’s ozone layer. As such, finding ways to mitigate or reverse climate change continues to be a priority for many. This new plan is based on a concept first proposed by astronomer Roger Angel. Angel originally suggested using a “cloud” of small spacecraft to shield Earth from solar radiation.

MIT researchers took that same basic concept and improved on it, however, replacing inflatable silicon bubbles for Angel’s original proposed spacecraft. Being able to reverse climate change would be a big step in the right direction. However, protecting the Earth from solar radiation would only be part of it. We would still need to reduce other things as well.

How will the bubbles protect the Earth?

But how exactly does a “raft” of space bubbles protect Earth from solar radiation? Well, the basic idea is to send the bubbles to the Lagrange point L1. It is the place directly between the Earth and the Sun where the gravity of our star and our planet cancel each other out. As such, space bubbles would theoretically be able to float without too much pull from either body.

The researchers say we’d probably still need to put some kind of spacecraft out there to help keep things on track. But it could give us a good chance of reversing climate change, or at least slowing the changes. It is important to note that MIT does not consider this an alternative solution to our current adaptation and mitigation efforts. Instead, it’s a fallback solution meant to help if things get out of hand.