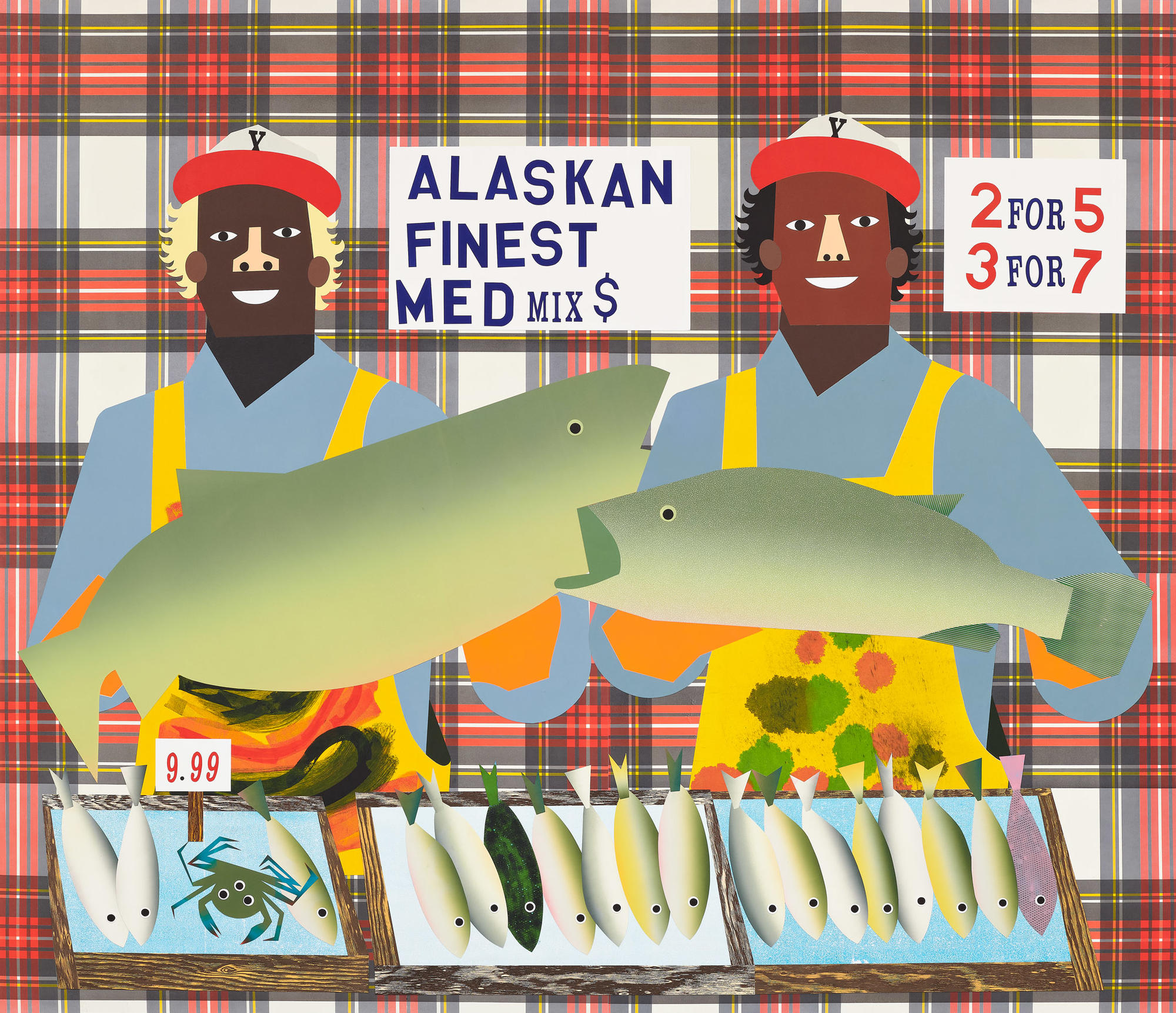 Some choreographers see the world in more planes than the rest of us – with a 4D understanding of how bodies move through space. Zoe Scofield is one of those people who always pushes his audience to see things from another angle. In 2013, his Seattle company Zoe | Juniper (with a creative partner and a video artist Juniper Shuey) staged a performance that the audience watched lying flat on the stage floor. In 2016, they created a film in 360 video, for projection in the Laser Dome at the Pacific Science Center, in which the dancer appeared to move along the perimeter of the dome.

Now Scofield and Shuey offers yet another perspective, by The Other Shore: Always Now at On the planks (October 5 to 9). Here, small groups of viewers will lie on the floor perpendicular to each other and experience the performance unfolding right above them, as well as through immersive video technology. Get ready to change your perspective.

While some dance forms poke holes in the boundary between performer and audience, others aim to conceal the enormous effort involved – say, ballerinas leaping on pointe as if it weren’t a loud scream. And then there is Abby Zbikowski. The ambition of this choreographer is to explore and expose the efforts of the human body.

For his new play Radioactive practice at mean center (Oct. 27-29), Zbikowski’s company Abby Z and The New Utility worked with a Senegalese dance artist Momar Ndiaye to create physically demanding work that challenges traditional notions of dance. (The event is part of a one-season series curator invited by a world renowned choreographer Bill T. Jones.) Presenting intense movement as a means of claiming space for oneself, the piece features dancers moving urgently and non-stop – jumping, stomping, pushing, rushing and lifting. It is no coincidence that the work was built during the intense years of the pandemic. “It was like a fire that we all had to go through,” Zbikowski says Indy Week in June. “I think everyone can relate to carrying on, now more than ever.”

Here is another best practice for contemporary dance enthusiasts: When crystal pit and/or his Vancouver, BC-based company Kidd Pivot is coming to town, don’t hesitate, just get tickets and go. Pite is one of the most inventive choreographers working today, producing high caliber works that impress on both the physical level of the dance and the deeper meaning behind it. She is part of the mixed bill Cannon of the season at Pacific Northwest Ballet (November 4-13), which also includes a world premiere by Dwight Rhoden and “Duo Concertant” by Balanchine. Pite’s piece, which shares the title of Bill and remixes Vivaldi’s famous composition as musical accompaniment, is new to PNB. (See an excerpt from a Parisian performance.) As always, she creates an exquisite combination of flowing masses and choppy automata (see Crosscut’s obsessed fan analysis), which add up to a deep sense of humanity.

Have you heard of hazelnut? An incredibly talented pianist with a beautiful, smoky voice, the Trinidad-born musician was once the toast of the American jazz scene. She starred in Hollywood movies, married civil rights activist and U.S. Congressman Adam Clayton Powell, and was the first African-American woman to have a television show. So why is she not known? Blame the “red scare” of the 1950s.

Scott was blacklisted by the House Un-American Activities Committee (HUAC) – and stood up to the inquisitors during the hearings. (Learn more in this fascinating short doc.) In short: the experience ended both his television show and his career in the United States. But now the legendary Harlem Dance Theater strives to bring Scott the recognition she deserves. Choreographed by Tiffany Rea-Fisher, the brand new piece The Sounds of Hazel: The Hazel Scott Ballet (at The primordial, Nov. 5) blends ballet and jazz dance with Scott’s music to create a long-awaited sensory salute. – comics

These innovative Dior shoes bridge the past, present and future