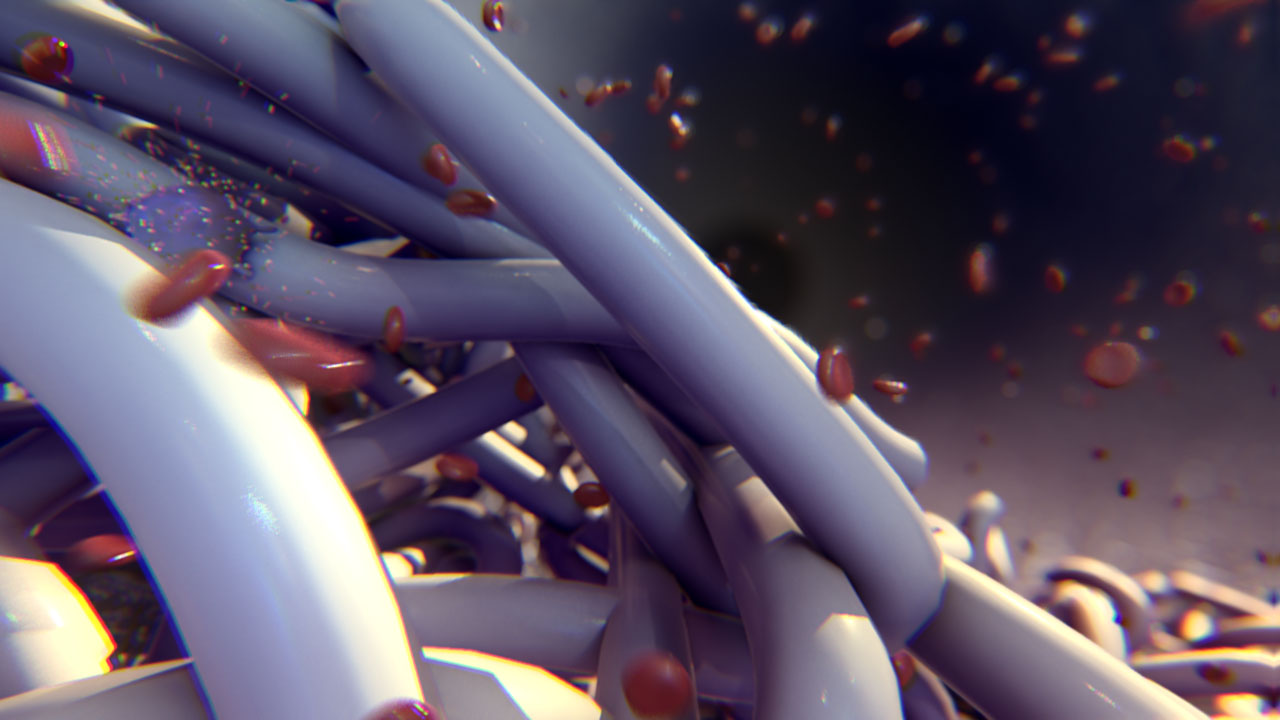 New heart valves and blood vessels made from your own tissue

Heart valves and “self-healing” blood vessels are not science fiction, they are reality. Using a technology based on “natural recovery”, the start-up medtech Xeltis offers an alternative to people with blocked veins or cardiovascular problems. Located on the campus of Eindhoven University of Technology (TU / e) in the Netherlands and with employees in America, Germany, Belgium and the UK, CEO Elianne Schutte wants to put innovation on the market as soon as possible. A European loan of 15 million euros will give the company the boost it needs, says Schutte.

â€œOur technology is not new, but in the world we are the most advanced in terms of application,â€ Schutte emphasizes. The technology is based on the supramolecular polymeric materials for which Professor Jean-Marie Lehn received a Nobel Prize in 1987. In summary, these polymers allow the patient’s body to naturally rebuild a new blood vessel or a new heart valve. â€œSince we are so advanced as a technology platform, we also want to be the first to bring it to market,â€ she adds.

Xeltis uses the loan from European Guarantee Fund (aimed at helping European companies to emerge from the current crisis) to speed up clinical tests on heart valves and blood vessels.

Your Weekly Innovation Snapshot Every Sunday, the best articles of the week are delivered to your inbox.

â€œIt may sound like science fiction, but the body can really make a new heart valve or a new blood vessel on its own,â€ Schutte explains. What started out as an artificial implant ends up being tissue from the body’s own body. â€œYou can compare it to a hand injury. The body is able to repair itself, so the wound heals. The polymer material is so porous that cells can nestle in it. These cells eventually create new tissue. At the same time, these cells gradually break down the implanted material. â€œIn the long run, your body makes its own implants. This is the principle behind our technology.

In clinical studies, Xeltis tested what is called the pulmonary heart valve. This has been done on children with a congenital heart defect that causes that particular heart valve to fail, such as Blue baby syndrome. “A child then does not receive enough oxygen, the blood continuously returns to the heart,” says Xeltis. Usually, these children are given a valve made from materials derived from cows. “It’s just a nuisance and it’s causing that valve to constrict. Then this valve must be removed again. And a child grows up, which in turn creates another problem.

A heart valve made from cow tissue does not grow with the body. With the polymer heart valve, this problem goes away, says Schutte. “At least we haven’t scientifically proven that yet, but a number of kids have had our valve for four or five years now.” A child who received this valve at the age of two is now seven years old. â€œSo the valve had to grow with them. This is now our theory of how the product works.

As the market for children’s medical aids was small, the company looked for new applications. These have become tubes made from polymers that can replace blood vessels. Xeltis started a study on this two and a half years ago. This should be a boon for people with kidney failure, notes Schutte.

These types of patients have to go to a dialysis center two or three times a week. Usually, there is not enough blood circulating in a vein for dialysis to take place. Therefore, the vein is connected to an artery, a bypass, continues Schutte. â€œHowever, the vein is not used to this amount of blood. If you puncture it right away, it breaks quickly. The vein needs to get used to it for several months before you can start dialysis. In addition, the vein can also become blocked. It just doesn’t work very well.

A vein made from your own fabric will work much better, according to Schutte. Xeltis has just started to develop polymers capable of replacing veins and is exploring several avenues. â€œWe can also apply this to the blood vessels around your heart,â€ she says. These blood vessels can become blocked by the build-up of cholesterol and cause a heart attack. â€œThe standard procedure now is for surgeons to then remove a huge vessel from the patient’s leg and use it. “

Major surgery, argues Schutte, with a long recovery period. Patients not only suffer from open heart surgery, but sometimes even more from the scar on their leg. People can also get an infection there. “In short, a lot of hassle and a lot of pain.”

â€œSo this is definitely a solution that a lot of people are looking forward to. Everyone knows someone who has had to undergo this kind of procedure. It is, however, one of the most difficult products to manufacture, Schutte points out. â€œThese are such narrow vessels with very narrow diameters. In addition to this, there is no strong flow, as it is called, around the heart. Just try to keep it open without a thrombosis occurring.

Xeltis made the first polymer ships thanks to previous investments. In doing so, the start-up managed to collect the first data. With the new injection of European capital, the research and development team can perform even more tests and collect even more supporting evidence.

That Xeltis received the loan is something Schutte finds very special. Previously, the company was subject to a rigorous due diligence audit of its economic, legal, fiscal and financial situation, among others. â€œWe needed capital without having to immediately jump into an investment cycle. It can take a very long time. This loan really gives us the ability to go much further without risking having to abruptly terminate the program if you fail to raise the funds. Then you end up leaving the innovation on the shelf. This loan means that we can continue our programs and not have to stop in the meantime.