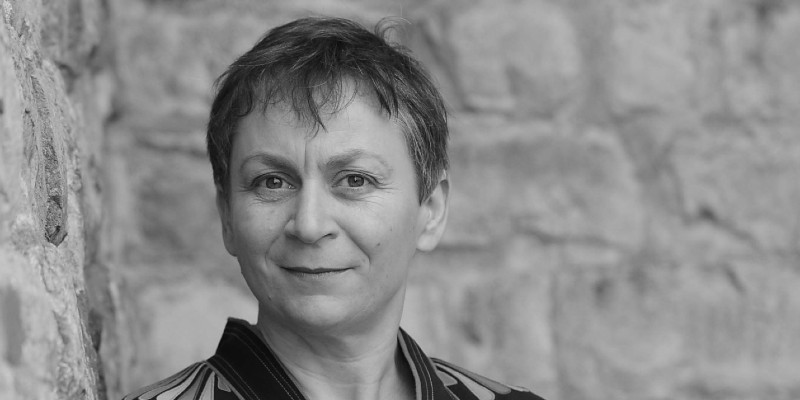 The best of the literary Internet, every day


TODAY: In 1962, Irish writer Anne Enright, winner of the 2007 Booker Prize for her novel The meetingwas born.

Also on Lit Hub: Michelle Webster-Hein on the complementary activities writing and homesteading • What booksellers read at the Boswell Book Company in Milwaukee • Read excerpts from the novel and stories of Leonard Cohen, A ballet of lepers