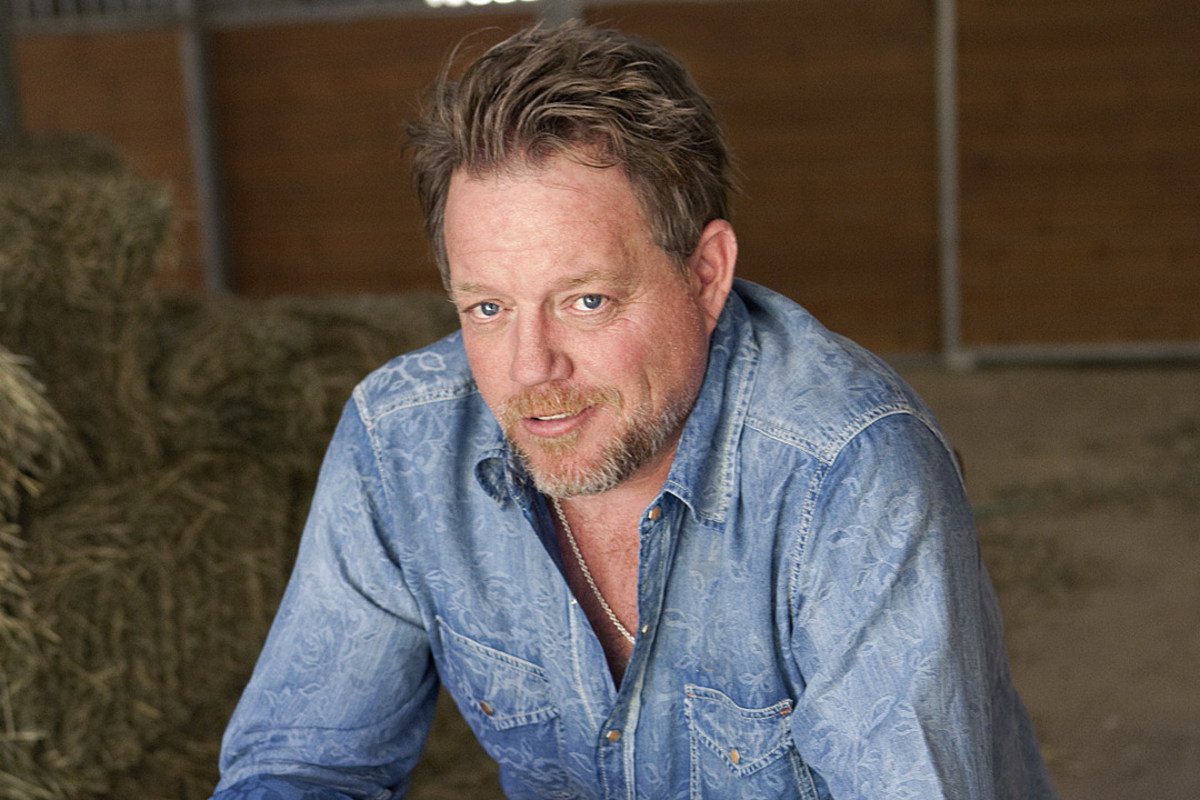 Evan Paul hosts Taste of Country Nights, On Demand, a weekly country music interview podcast that focuses on music. Follow wherever podcasts are found, like Apple Podcasts and Spotify and leave a rating and review. This show is part of the Townsquare Media On Demand network.

Pat Green has been making music for over 25 years and he’s collaborated with everyone you can imagine – except two people he still really wants to work with. I had the chance to sit down with the Texas music icon and we talked about everything from collaborations to how his wife’s father didn’t like him too much at the start of their relationship.

One thing that made me laugh in this interview was when Pat told me that several years ago he went to write with Chris Stapleton. He said he wasn’t sure who Chris was, even though he had been successful before. He understood it quite quickly after meeting him and writing with him.

This led me to the question of who is still on his list of artists to work with. His answer surprised me a bit. He said he would like to work with Dolly Parton one day. He explained how he grew up loving her and would love the opportunity to work with her.

Then he told me that he would also love to work with Kacey Musgraves and shows genuine respect for what she has accomplished. Personally, I think these two collaborations really need to happen, maybe for selfish reasons, because I’m a big fan of Kacey, Dolly and Pat. Besides, it makes sense.

I want to thank Pat Green for stopping by the studio and giving us a deep insight into his life and career. Check Taste of country nights, on request to hear the full interview with Pat Green.

The 50 Greatest Country Music Duos of All Time, Ranked

Country music is well known for its collaborations, and there’s no shortage of duets in the genre’s lifespan. But we’ve narrowed it down to 50 of the genre’s most memorable duets over the past few decades, as you’ll see here.