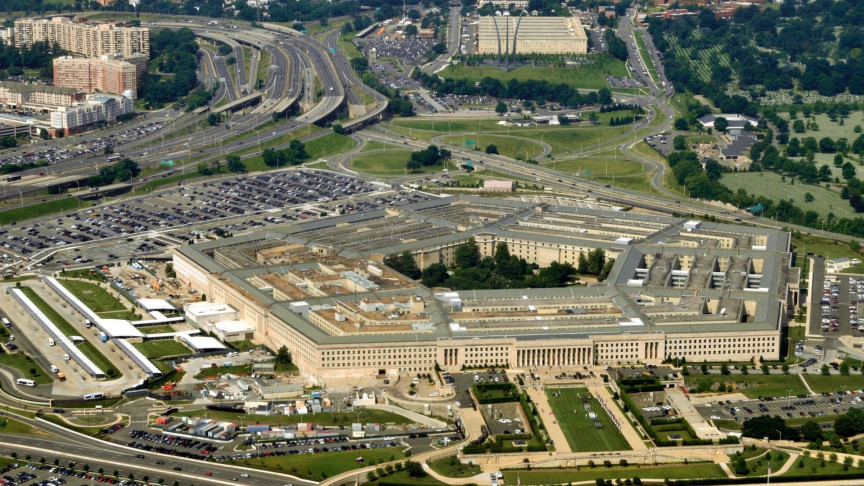 Pentagon says its AI could predict events days in advance

The sci-fi genre has long hinted at a future war that will be aided or perhaps even guided by artificial intelligence (AI). However, that future still seemed distant and the use of such technology was likely to counter attacks. In a new development, US Northern Command (NORTHCOM) has confirmed that it uses artificial intelligence to predict attacks, “days in advance”.

Technological advancements in military applications are largely aimed at reducing risks to human life and performing operations at a safe distance. Whether it’s drone swarms or AI aid for fighter pilots, the goal is to reduce collateral damage while improving attack options. During a recent press briefing, the commander of NORTHCOM, Gen. Glen D. VanHerck, confirmed that the US military has completed the third test of the Global Information Dominance Experiment (GIDE) series.

The first GIDE test was carried out in December 2020 with the involvement of a few combatant commands to prototype AI-activated early warning alerts of peer-level threat movements.

Later in March 2021, GIDE-2 was conducted with the 11 U.S. Fighter Commands and used AI and machine learning to use the information to respond to real life scenarios. NORTHCOM had also tested three decision aids, called Cosmos, Lattice and Gaia, during this series to improve deterrence capabilities and increase decision space.

The third test in the series, GIDE 3, recently concluded and also included data from sensors deployed around the world, some of which are commercial in origin, General VanHerck said. He also clarified that, unlike other American programs seeking to deploy artificial intelligence, the GIDE program did not create new capabilities to obtain its data, rather than using existing information satellites, radars, underwater capabilities, cyber and intelligence capabilities. The program shared all of this information in a cloud where machine learning and artificial intelligence processed and delivered critical information to decision makers in near real time.

Calling it “decision-making superiority,” VanHerck added that these advanced warning systems would provide military and civilian leaders with “decision-space days” since decision-making is proactive, not reactive.

While avoiding naming names, either partners or adversaries, General VanHerck said GIDE will help against two nuclear-weapon countries, challenging the United States every day, and is ready for validation soon. 2022, Committed reported.

This autonomous shuttle reinvents the last mile commute with informative graphics and a minimal, transparent design