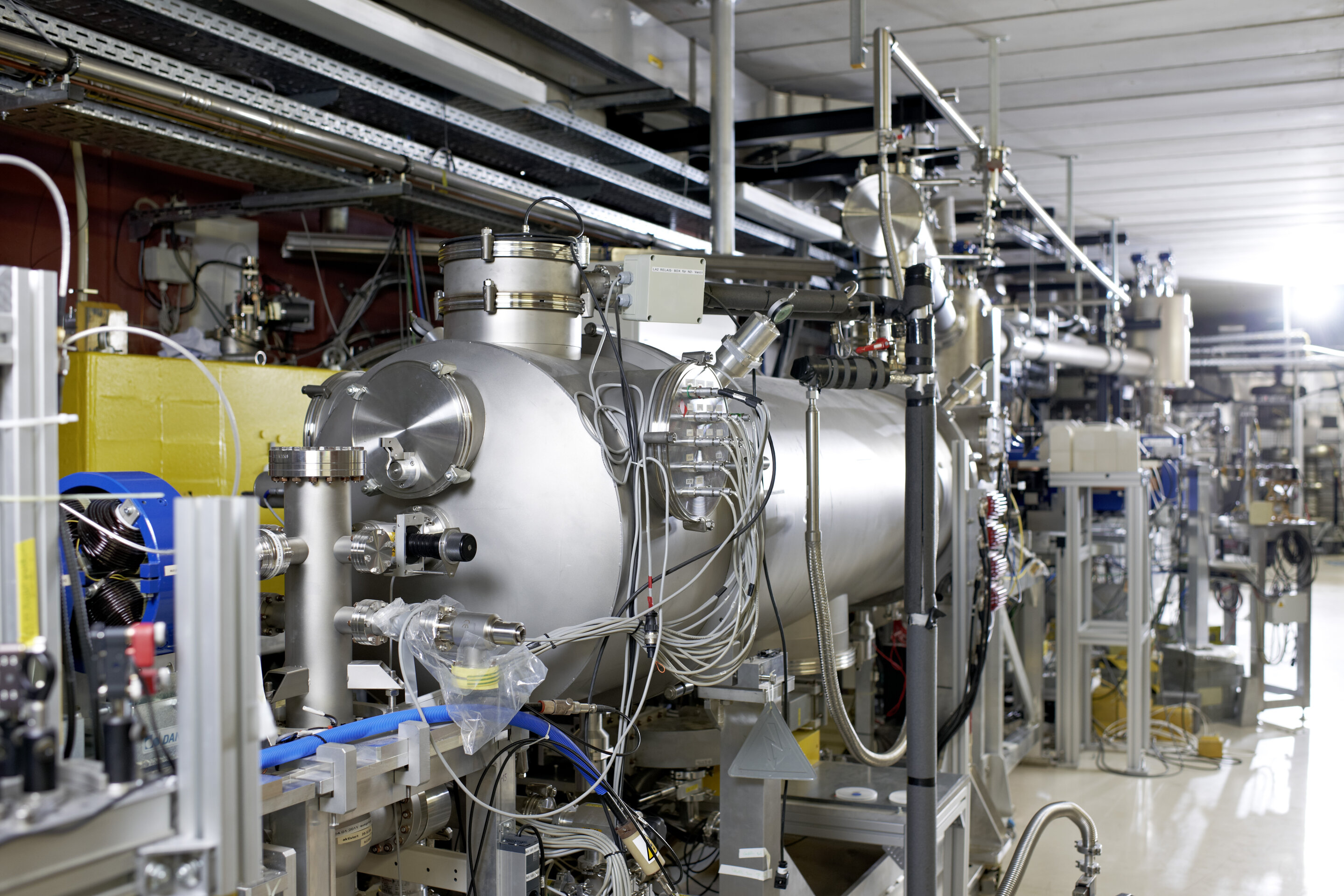 Molybdenum (Mo-99) is instrumental in the diagnosis of cancer and other diseases. After a few hours, the radioisotope decays to produce technetium-99m, which is used in the imaging procedures needed to examine millions of people around the world each year. The current fission-based process presents many challenges such as reactor aging and the environmental impact of the process. That is why researchers are looking for alternative production methods. At the Helmholtz-Zentrum Dresden-Rossendorf (HZDR), the European SMART collaboration has now successfully tested the production of Mo-99 using the superconducting linear accelerator ELBE.

“We pushed the ELBE to its limits and, for almost a week, non-stop, we shot a high-energy 30-kilowatt electron beam at a millimeter molybdenum target,” says Professor Peter Michel, head of ELBE. at the Institute of Radiation Physics at HZDR.

“This meant we could deposit energy totaling 13 gigajoules into a tiny volume. This is roughly comparable to the kinetic energy of a fully loaded Boeing 747-400 flying at a top speed of around 900 kilometers per hour. ‘time.”

Such an extreme energy density is necessary to initiate the desired reaction: “The bremsstrahlung generated at the target knocks out one neutron from each of the atomic nuclei so that ultimately the desired product Molybdenum-99 remains.”

While HZDR provided the necessary accelerator technology, Dutch technology company Demcon was responsible for the experimental setup. One of the world’s largest producers of Mo-99, the Belgian Institute for Radioelements (IRE), has launched SMART (Source of MedicAl RadioisoTopes) and is developing the technology with the Dutch company ASML and in collaboration with scientific and industrial partners .

“The ELBE accelerator is the only research facility in Europe that was suitable for our experiment because it is only here that the quality of the beam is such that it remains stable when we deploy it over several days”, explains Johannes Jobst, engineer senior mechatronic system. at Democon.

“But what was decisive for our success was the very good, trusting collaboration between the partners. In the case of ELBE, we not only benefited enormously from the unique technology, but also from the scientific expertise and the great dedication of the ELBE team.”

Due to the extreme conditions, the experiment presented many challenges to the researchers and required a complex experimental setup. For example, they had to contain the enormous pressures and potential damage caused by radiation in the materials they used and therefore put in place special protective measures.

Another challenge: Under normal circumstances, molybdenum would evaporate after only a short period under radiation. Demcon therefore used a special cooling technology based on the high thermal conductivity of liquid sodium. The metal, which is also used as a heat transfer fluid in nuclear reactors, is able to absorb a particularly large amount of heat due to its high boiling point and the wide range of processing temperatures this allows.

This test, which was successfully carried out at the beginning of February, is a major step in confirming the feasibility of the whole concept and gives the assurance that this technology can be used on a larger industrial scale. The advantages of the new method are obvious: since molybdenum 100 is used as the starting material, it is no longer necessary to split uranium in a nuclear reactor, which means less radioactive waste, especially of the long-term type. half-life. The IRE and its partners are continuing to develop the complete installation. The scientific foundations of this ambitious program are now confirmed by the experience of the ELBE accelerator.

Provided by the Helmholtz Association of German Research Centers

This document is subject to copyright. Except for fair use for purposes of private study or research, no part may be reproduced without written permission. The content is provided for information only.