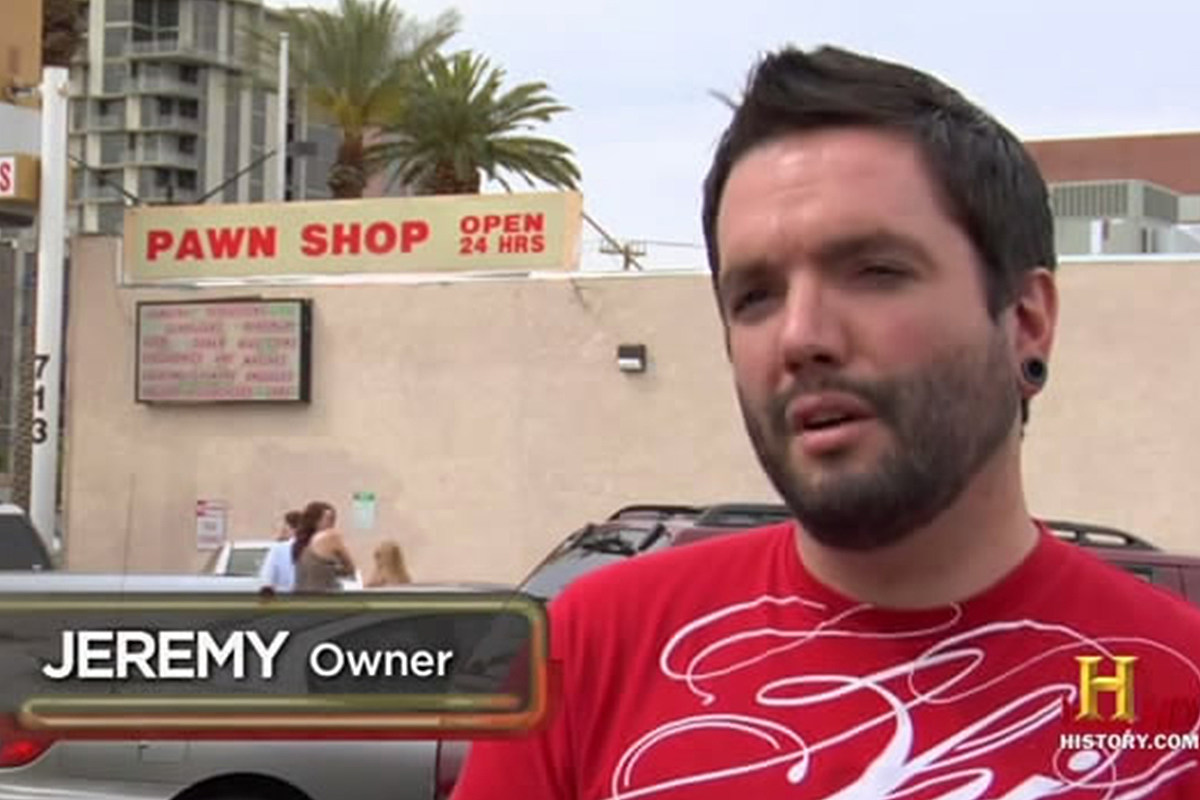 Remember when the A Day to Remember singer was on “Pawn Stars”?

A Day to Remember, singer Jeremy McKinnon appeared in the third episode of Pawn stars‘third season. He brought a Martin four-string acoustic guitar from the 1930s and asked it for $ 5,000. The episode debuted on September 6, 2010, but McKinnon tweeted about his appearance on the show earlier that year in May.

During the segment, McKinnon is transparent about the less than desirable state of the guitar. Although he initially offered $ 5,000, co-star Rick Harrison responded with $ 2,000. They finally settled $ 2,500. Despite being half of what McKinnon was initially offering, he seemed happy to sell the guitar on the show. You can check out the entire segment below.

At that time, in 2010, A Day to Remember was in the middle of its cycle for Homesick, released in 2009 via Victory Records. The album was a breakthrough for the band, catapulting them onto the radars of everyone involved in the Warped Tour scene. Then they released What separates me from you and broadened their reach outside of the Hot Topic world with their song “All I Want”, which peaked at No. 12 on Billboard’s Alternative Songs chart. It has since been certified Gold.