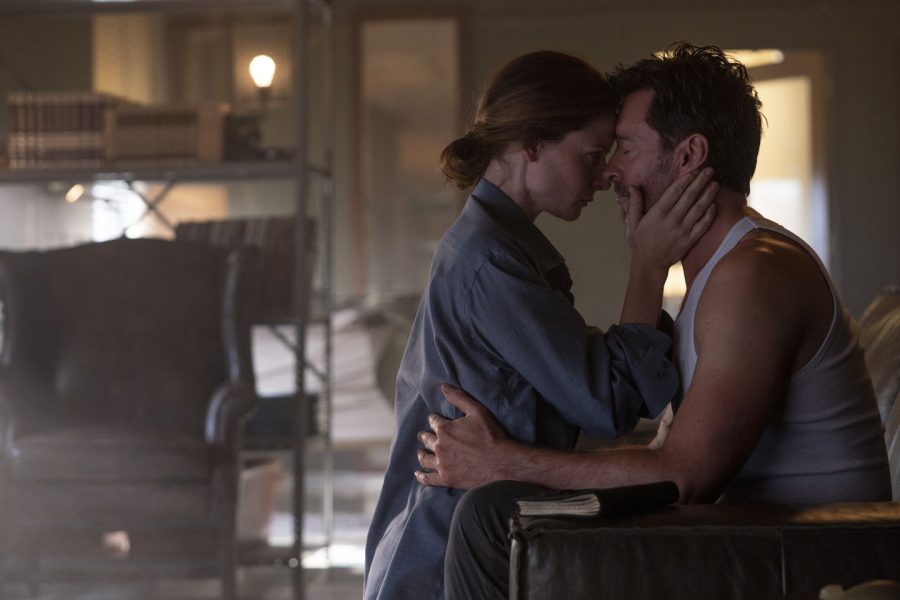 Is it possible to keep happiness between two lovers? This film shows us that it is

Hugh Jackman plays the role of a private investigator in “Reminiscence”, a film that combines science fiction, romance and action. (Photo courtesy of Warner Bros. Studio)

Spoilers ahead. The movie “Reminiscence” with Hugh Jackman, is a dramatic love story that takes place in the future.

The film runs almost two hours, and the film includes romance, action, and science fiction with underlying messages about global warming and rising ocean water levels. . The acting is good and the movie is entertaining, but also at times weak and confusing in places because there isn’t a strong connection between the genres.

The romantic aspect of the story is between a lab owner, Nick Bannister (Hugh Jackman), and one of his patients. Nick Bannister lives happily with her until she suddenly disappears.

The action centers on the story of the patient, who trained under the corrupt police to blackmail him. At the start of her mission, she ends up falling in love with him so she lives with an internal struggle between her love and obeying the corrupt police, she decides to disappear to escape the conflict.

The science fiction side of the film revolves around the laboratory, where a specialist makes films based on his patients’ memories of certain events. This laboratory cooperates with the police to solve mysteries.

Upon the death of his lover, he became very desperate and his assistant helped him out of his depression by using his laboratory equipment to allow him to live this happy moment with her permanently. This is the end of the love story.

The CGI effects in this movie are significant. For example, scenes depicting the rising ocean water are essential in showing how the characters have to get to their destination by overcoming obstacles as the water splashes all over the place.

There are a lot of digital techniques in this film to show the impossible, like converting memories into films.

The film’s music is in tune with the events of the film, allowing viewers to experience more imaginative and dramatic effects. However, the sound effects were intense at times, which can be disturbing for some viewers.