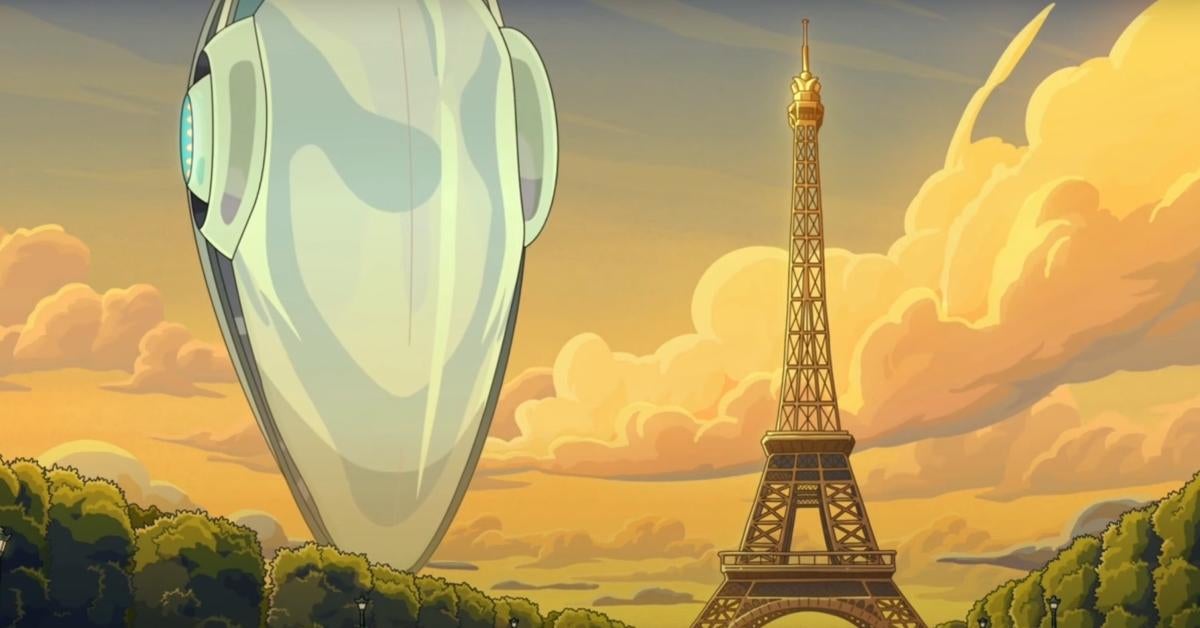 rick and morty has now made it halfway through the show’s sixth season, and it’s revealed the first glimpse of what to expect next from the second half of the season with the Season 6 Episode Trailer! The sixth season kicked off with a huge shift in the show’s major lore and small changes to the status quo, but subsequent episodes instead focused on more episodic adventures exploring new sides of the Smith family. So it’s been really hard to predict what might happen in any particular episode so far.

With the first five episodes of the season now over and the show gearing up for the second half of the season, luckily there is no break between episodes yet. rick and morty Episode 6 of Season 6 is titled “Juricksic Mort” and is set to premiere next Sunday with Adult Swim. To tease what’s next with a new alien invasion coming to the series, the Episode 6 trailer shows the first look at the next major installment. You can check it out below as spotted by @swimpedia on Twitter:

“Juricksic Mort” premieres Sunday, October 9 at 11:00 p.m. EST with Adult Swim, and the episode trailer hilariously reveals that the rest of the kids at Morty’s school have their own types of exercises. to be ready for whatever kind of wacky sci-fi stuff Morty brings. This time it seems to be a new alien invasion with ships much like those of Arrivala science fiction film released in 2016. But as with this series, it is difficult to guess whether or not it will turn into a complete parody of this film.

You can find the first seasons of rick and morty now streaming with Hulu and HBO Max, and can catch up on Season 6 episodes so far on the official Adult Swim website with a cable subscription. While each of the episodes so far haven’t been as story-heavy as the first, the series has shown new sides to each character that expands them even further.

But what do you hope to see in Rick and Morty’the next episode ? How do you like the run in Season 6 so far? Let us know all your thoughts on this in the comments! You can even contact me directly about all things anime and other cool stuff @Valdezology on Twitter!