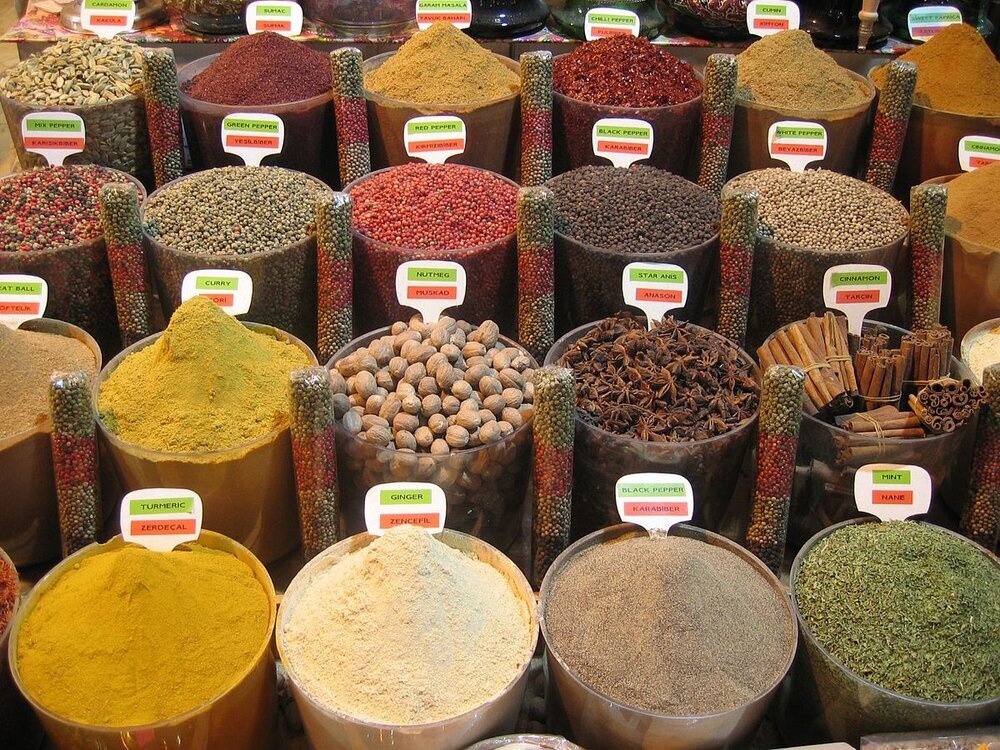 TEHRAN – The Vice Presidency for Science and Technology has established six innovation centers to develop the supply chain for medicinal plants in the country.

The innovation centers were established in the cities of Tehran, Kermanshah, Ardebil, Hamedan, Yasouj and Gonabad, with the aim of paving the way for industries for easier access to ideas and products in the field of medicinal plants. , IRNA reported on Sunday.

The Vice Presidency for Science and Technology has taken technological steps to make this ancient industry in the country thrive. These measures include the development of a promotional package to develop the production and use of these products.

In addition, “promoting culture and reforming the attitude of society towards traditional medicine and promoting a healthy lifestyle” and “establishing a database of available traditional medicines” and â€œthe establishment of a system for registering traditional and herbal medicines and providing pharmaceutical informationâ€ were also implemented.

Iran ranked fourth for publishing articles in the field of traditional medicine and herbal medicines around the world, ISNA said citing Nafiseh Hosseini, an official at the health ministry.

Iran also won the fifth place for the production of traditional medicine and herbal medicine knowledge in the world in 2020, but this year the country has improved and ranked fourth after India, China and the United States, added Hosseini.

Progress has been made over the past 10 years, she noted.

The Vice Presidency for Science and Technology has so far registered 120 national standards for herbal and traditional medicine to support the industry.

So far, around 30,000 plant species have been identified worldwide, with Iran’s share of around 8,000 species being greater than that of Europe as a whole.

Currently, about 2300 species of medicinal plants have been identified in the country, accounting for one third of the drugs used in human societies, the global trade share of these products is about 124 billion dollars, and Iran’s share. is $ 570 million, or just 0.5 percent of the total.

The per capita consumption of medicinal plants in Iran is about one kilogram of dried plants. In other words, 83,000 tons of medicinal plants worth 1,200 billion rials (about 4.5 million dollars) are consumed in the country, while in Europe this quantity is 900 grams and in United States of 2.5 kilograms.