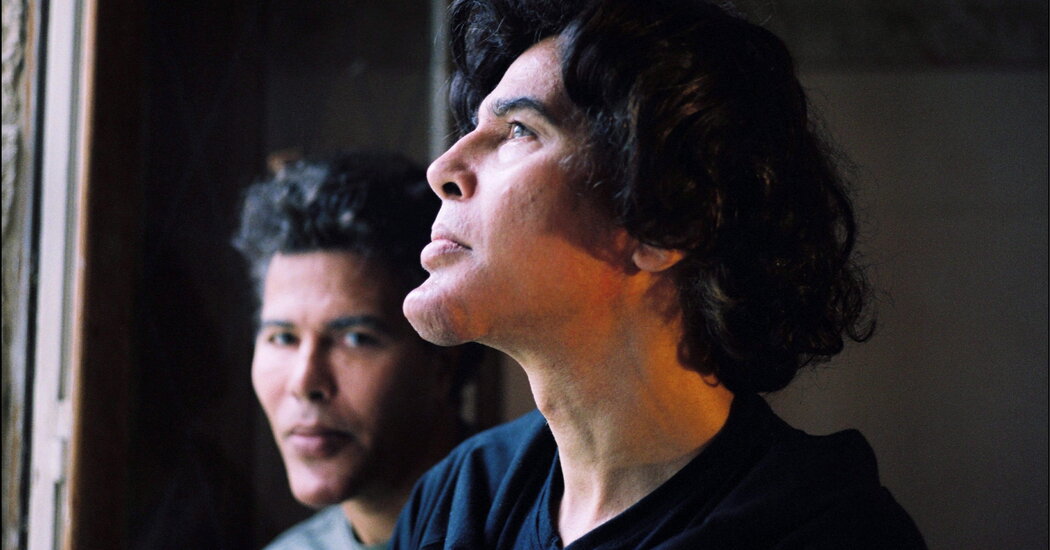 Their father, Youri Ostasenko-Bogdanoff, was an itinerant painter who claimed to be descended from a Tatar prince and who had fled Russia in his childhood. They were brought up by their maternal grandmother, Bertha Kolowrat-Krakowska, a former countess of Bohemia who lost her title after having an affair with Roland hayes, an American opera singer who was on tour in France and who was the first black man to gain international fame as a concert performer. Their daughter, Maria Dolores Franzyska Kolowrat-Krakowska, was the mother of the twins.

Igor’s first marriage to Belgian aristocrat Ludmila d’Oultremont ended in divorce. He married Amélie de Bourbon-Parme, model and descendant of Louis XIV, in 2009 in a star-studded ceremony at the Chambord Castle in the Loire Valley. They separated in 2016 and later divorced.

The brothers are survived by their half-brother, François Davant, and their sisters, Laurence, Géraldine and Véronique Bogdanoff. Igor is also survived by a son, Dmitri, whom he had with the actress Genevieve Grad; his daughters, Sasha and Anna-Claria, and his son Wenceslas, all from his first marriage; and his sons Alexander and Constantine, from his second marriage.

The Bogdanoffs pretended to be geniuses from a young age, claiming that they each scored 190 points on childhood IQ tests. They studied at the Institut d’études politiques de Paris, also known as Sciences Po, and the École Pratique des Hautes Études.

After the end of “Time X” in 1987, the Bogdanoffs wrote “Dieu et la science” (1991), on the relationship between religion and science. It was a bestseller in France, but it drew a lawsuit by Trinh Xuan Thuan, an astrophysicist at the University of Virginia, who claimed they had plagiarized one of his books.

The brothers settled amicably in 1995, having in the meantime started their higher education. They said they were motivated by their interest in the so-called initial singularity, the moment before the Big Bang, when all matter, space, and time were condensed into an infinitely dense point.