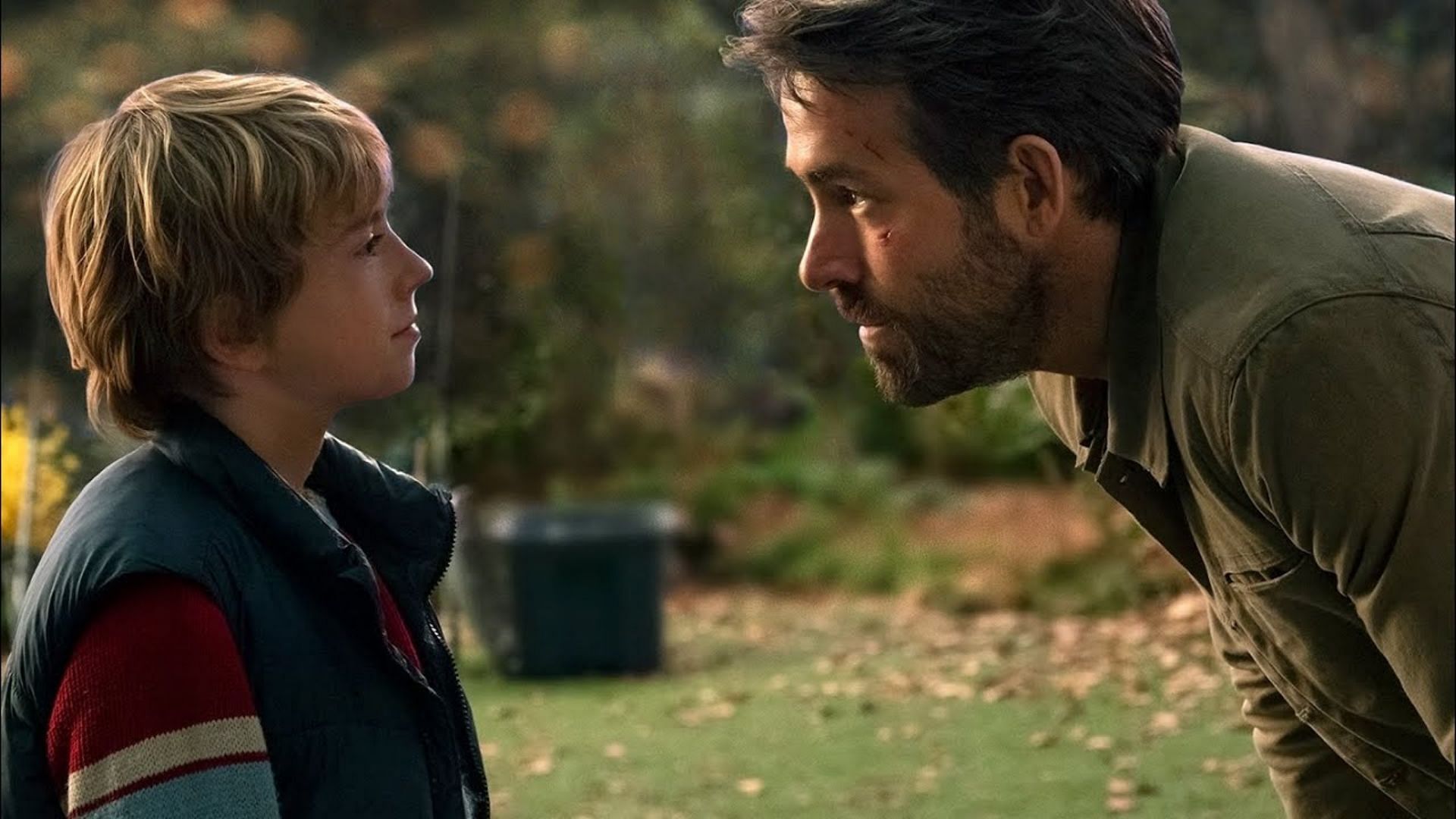 The Adam Project was a highly anticipated time travel film that recently made its exclusive debut on Netflix on March 11, 2022. Shawn Levy served as the director of this sci-fi adventure film and Jonathan Tropper, Jennifer Flackett, TS Nowlin and Mark Levin served as screenwriters for the film.

Since then, it has already started to receive many positive responses from viewers due to its stunning futuristic settings, compelling cinematography, and most importantly, the emotional presentation of storylines.

Which makes The Adam Project So Good

A sci-fi story told in an emotionally gripping way

The Adam Project is essentially a sci-fi adventure film that tells the story of Adam Reed, who time traveled from 2050 to 2022, and later to 2018, to fulfill his mission to prevent the invention of machines to time travel and time travel.

The futuristic sets, weapons, jets and costumes are certainly a plus, but what sets this film apart from others is how realistically and captivatingly the emotional aspects of human relationships have been captured throughout. movie.

For example, scenes such as when young Adam Reed meets future Adam for the first time and realizes that he is his future version, or when future Adam confronts his father about how he felt alone and missing his company are captivatingly portrayed. , making the film more than just a time travel story.

Tobias Schliessler served as the cinematographer for this recently released Netflix sci-fi movie and without a doubt, he did a phenomenal job of giving the movie the futuristic look it needs. Scenes such as when a young Adam witnesses a time machine for the first time, or when enemies from the future attack Adam, were captivatingly captured.

The film exceeds expectations by delivering on the promise of its production and Claude Paré’s set design for the futuristic technological vibe. Scanline VFX’s special effects for several scenes and how they played out throughout the film are also very commendable.

Promising performances from the ensemble cast of The Adam Project

Ryan Reynolds, as future Adam Reed, has done a marvelous job of keeping it realistic while adding a bit of his personalized charm and quirkiness. It’s safe to say he’s the perfect fit for the role.

He also deeply delivered the emotional nuances throughout the film, whether it was meeting his younger self, reuniting with his father, or having a meaningful, but very short, conversation with his mother.

Walker Scobell as young Adam Reed is refreshingly charming in The Adam Project. Her innocence and brilliant screen presence contribute positively to the film’s success.

Mark Ruffalo gives yet another incredible performance in this sci-fi movie, making it as believable as possible. The emotional stakes portrayed by all the actors in this film are what capture the most audiences’ attention.

Read also
The article continues below

To grab The Adam Projectnow streaming on Netflix, starting March 11, 2022.

Large study finds girls attribute failure to this stereotype, and it holds them back