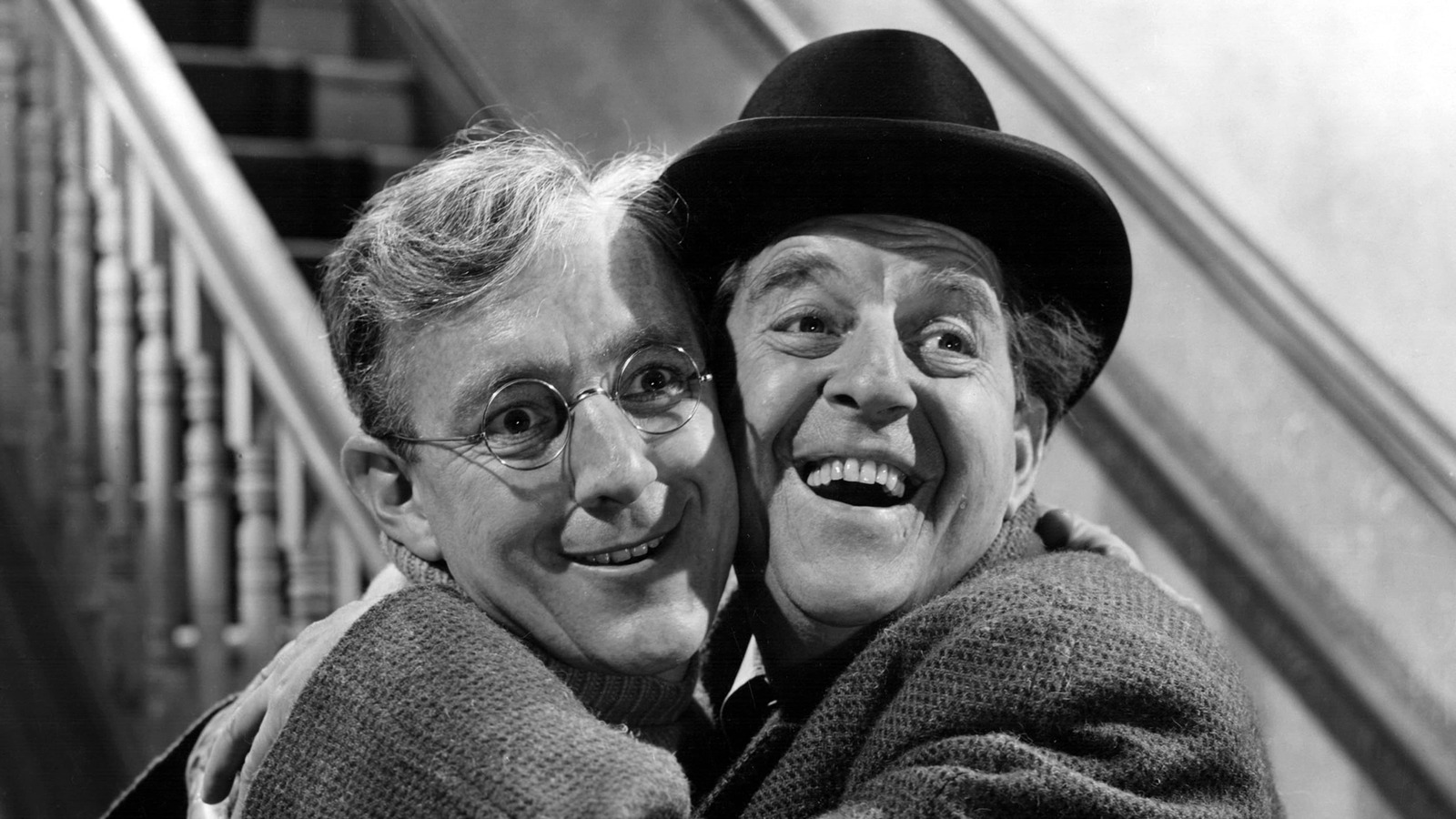 Describing himself as a reluctant man (via New York Times), Alec Guinness had a knack for blending into a character. You always knew you were watching him, of course, but there was a transparency to his acting style that let you see into the heart of the person he was playing. Peter Ustinov, who worked with Guinness on “The Comedians”, called it “the exceptional poet of anonymity.”

Guinness’ versatility and range were evident from his first two film roles, David Lean’s excellent adaptations of ‘Great Expectations’ and ‘Oliver Twist’. In the first, he played the irrepressibly cheerful Herbert Pocket before disappearing under heavy makeup for a memorable performance as the cunning and striking Fagin.

He won an Oscar for ‘The Bridge Over the River Kwai’ with the epitome of Britain’s stiff upper lip, and his range and gravitas allowed him to authoritatively play everyone from prime ministers (Disraeli in ‘The Mudlark “) to tyrants (Hitler in “Hitler: The Last Ten Days”) and Arab nobility (Prince Faisal in “Lawrence of Arabia”). Always the private man, one of his later great roles came after” A New Hope,” where he was cast perfectly as old-school spy agent George Smiley in “Tinker, Tailor, Soldier, Spy,” giving a masterclass in vigilance.

Early in his career, Guinness was synonymous with Ealing comedies. His greatest achievement for the studio came in “Kind Hearts and Coronets”, playing nine different members of the aristocratic D’Ascoyne family. Other notable roles include the honest inventor in “The Man in the White Suit,” the evil ringleader in “The Ladykillers,” and the mild-mannered criminal mastermind in “The Lavender Hill Mob,” which earned him his premiere. Oscar nomination.