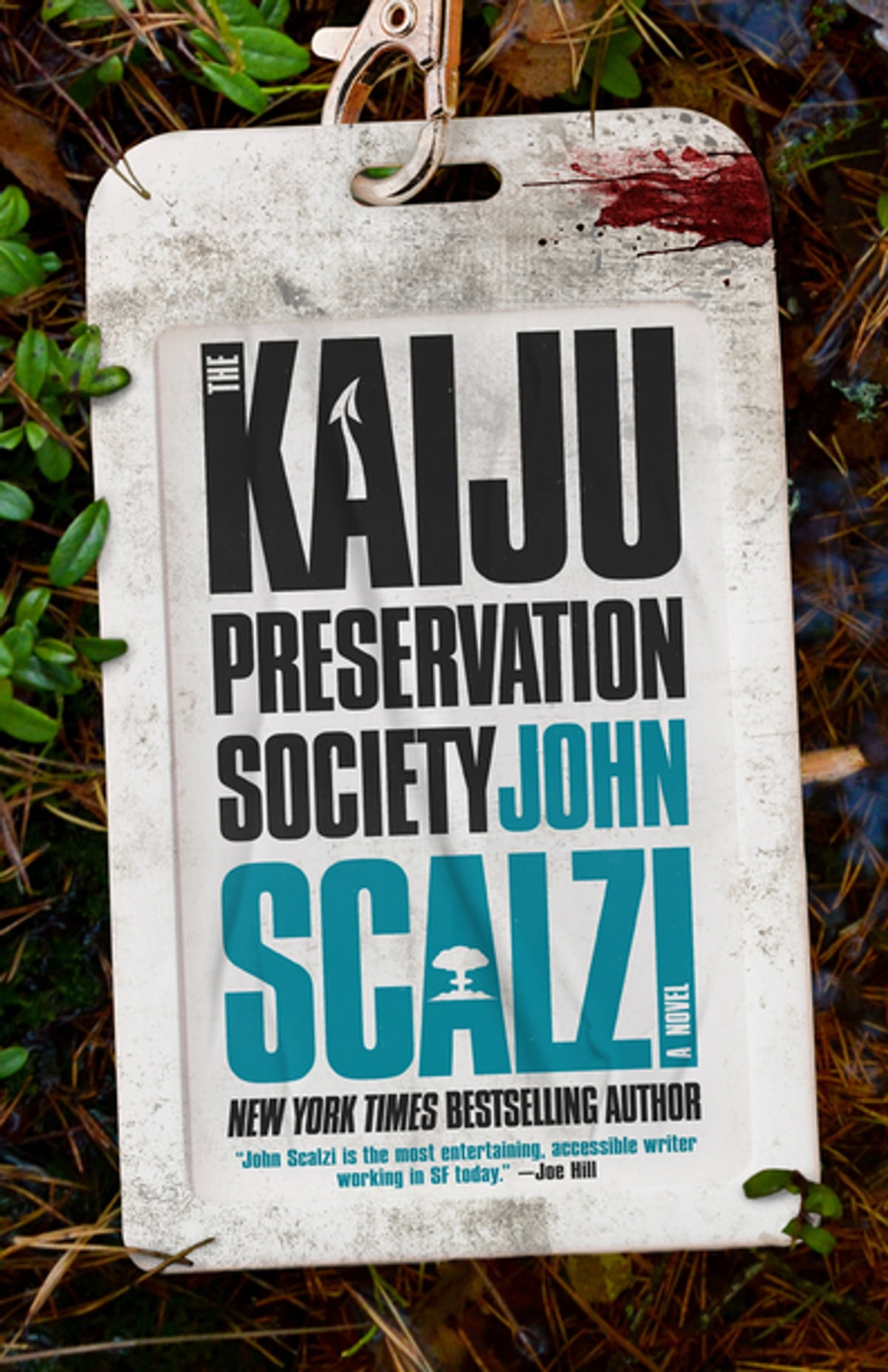 The duration of the conversation

“Kaiju Preservation Society” by John Scalzi: When COVID-19 sweeps through New York, Jamie makes a delivery to an old acquaintance, Tom, who works with an “animal rights organization”. Tom signs up to help, then discovers that the animals his team cares for aren’t here on Earth. In an alternate dimension, massive dinosaur-like creatures named kaiju roam a warm, human-free world in this witty and refreshing sci-fi adventure.

“A Just and Virtuous Cause: The Civil War Memoirs of Benjamin H. Grierson” edited by Bruce J. Kinges and Shirley A. Leckie: These memoirs paint a vivid picture of Grierson’s pre-war and Civil War career, touching on his anti-slavery views, Republican Party principles, and military strategy and tactics. His memories also fuel a resurgent debate about soldiers’ motivations to enlist — in Grierson’s case, patriotism and ideology — and shed new light on the Western theater of civil war.

“I dared”: Blood runs deep for an American crime family in this intense, action-packed thriller. Ida, an incarcerated crime boss, lives on borrowed time. Calling the shots from her prison cell, Ida brings in her son, Wyatt, and brother, Dallas, to pull off a massive heist that promises to buy her freedom.

“The Lost Dreamer” by Lizz Huerta: This YA fantasy inspired by ancient Mesoamerica follows Indir and Saya, both gifted with the same rare gift of Dreaming, being able to see beyond reality to the truth. Indir struggles to keep the secrets she holds as her kingdom seeks to end her species, while Saya begins to uncover all the truth her mother has kept from her since birth. Both girls must face the truth of their gifts and fight for the life they want to live.

“Time to Roar” by Olivia A. Cole: When large yellow beasts threaten to destroy the forest Sasha the bear and many other animals inhabit, Sasha is eager to find a way to save her. The other animals in the forest warn her not to use her big bear roar to scare away the big beasts but, in the end, Sasha realizes that sometimes you have to speak up and use your voice to stand up for what matters to you. . Sometimes you have to roar.

Jacksonville Senior Center Quilters displays a quilt each month in front of the library’s circulation desk. Some are new and some are antique, but all are beautiful!

Fiction: living with triffids, cuckoo clocks and other disasters