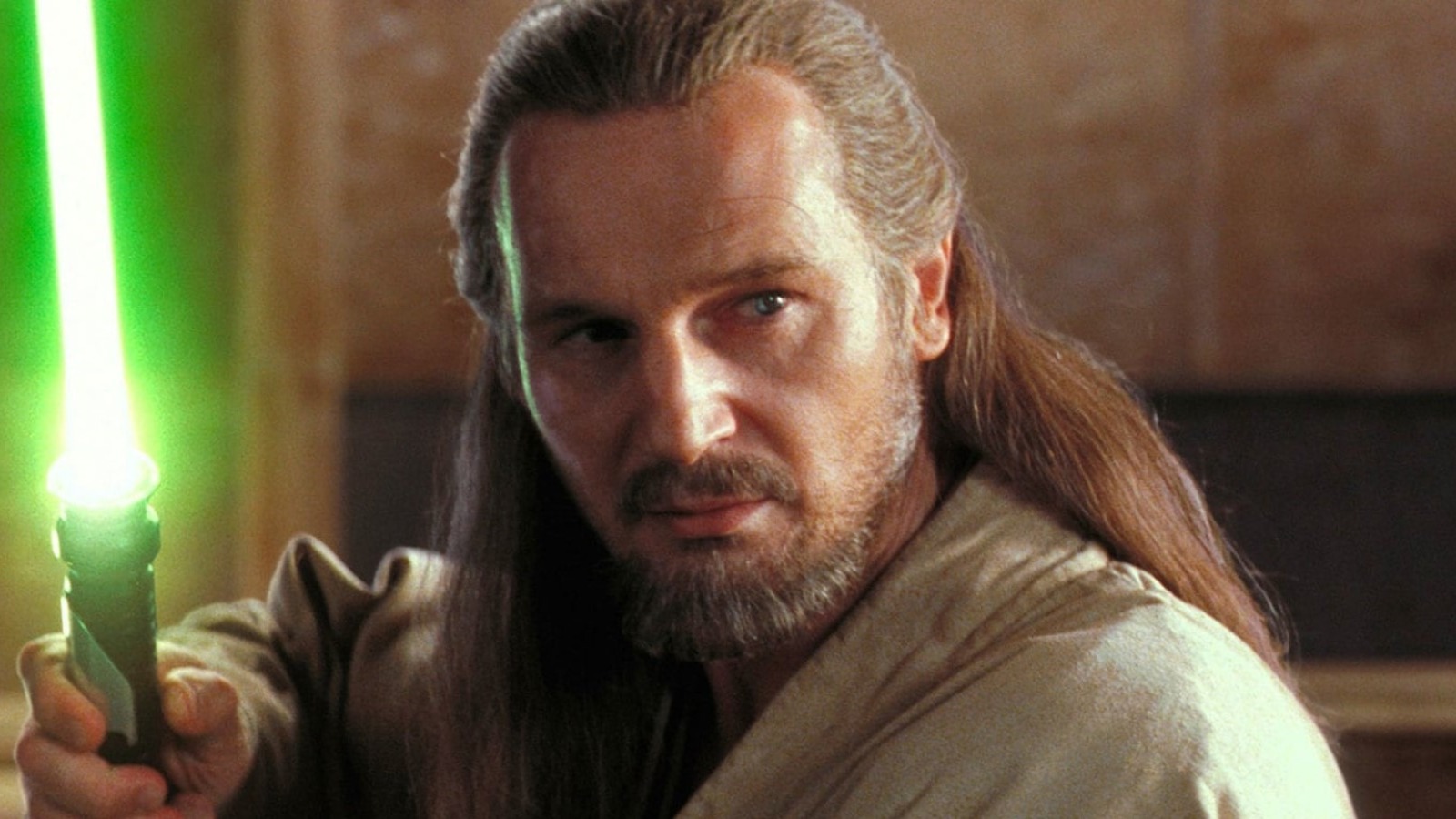 In “The Phantom Menace,” the film about the aging space wizard disillusioned with organized religion that forces him to serve as a glorified bodyguard until he decides to sacrifice everything to ensure that an orphaned young boy is indoctrinated into his cult and raised as a child soldier, Qui-Gon Jinn (Liam Neeson) is often seen using a small communication device to report to his superiors. The device, no bigger than a thumb drive, was not only able to communicate over long distances without lag despite being used in the desert, but was even capable of performing blood tests on the fly – take that, Elizabeth Holmes !

When crafting the next evolution of sci-fi communication, where do you look for inspiration? An avant-garde sculpture? Maybe the existing cell phone? Not if you’re George Walton Lucas Jr. Because then you’d be looking for something much more alien, something that screamed “a long time ago, in a galaxy far, far away” – a women’s razor. Specifically, the device (officially called the comlink Hush-98) comes from a resin casting of a Gillette Ladies Sensor Excel razor, according to CBS News. That’s right, the long-haired, bearded space wizard who probably hasn’t shaved in years always carried a razor in his pocket.