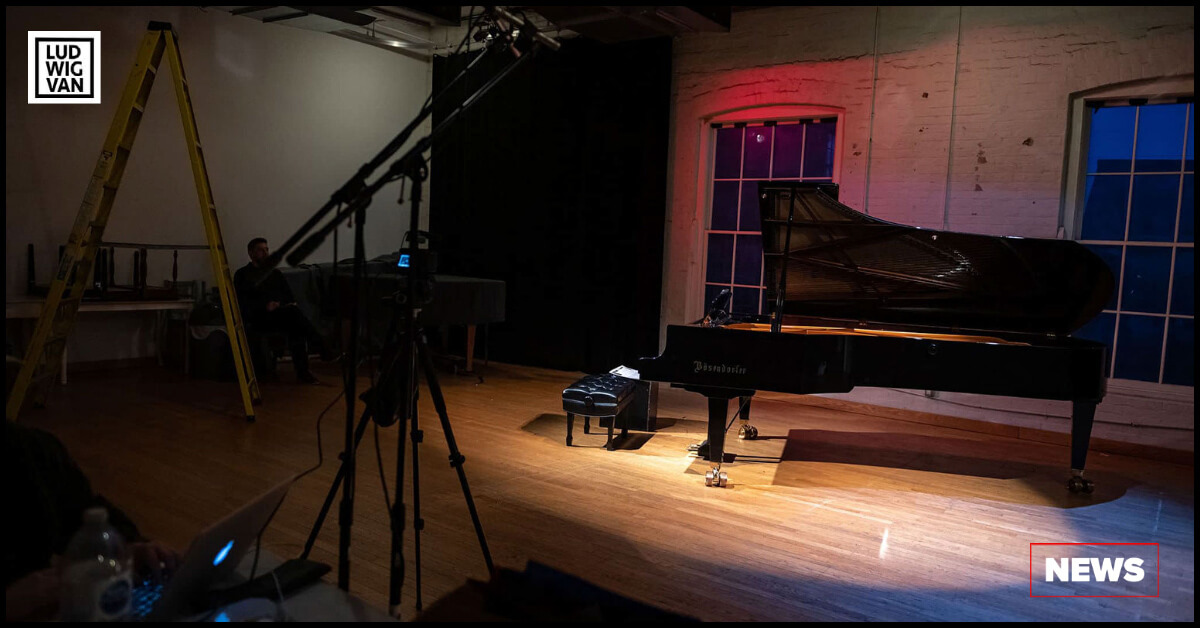 Artists and artisans have been at the heart of the Distillery District since it opened in its remodeled form in 2003. This seems likely to change over the coming year, after a notice was sent to more than 70 artists and organizations that their lease would not be renewed in 2022.

According to a press release from Tapestry Opera, Tapestry, along with the revolutionary Nightwood Theater, Dancemakers and more than 70 other artists and organizations have been informed that their premises in the building known as Artscape in the Distillery (15 Case Goods Lane) are expected to be released, many by March 2022, five months earlier than the lease end date (August 2022).

The loss of another artistic space

As the version notes, a letter from Artscape from 2018 confirmed a five-year lease, which allowed organizations to make studio and other upgrades via a grant.

Tapestry, Nightwood, and Dancemakers are the founding tenants of Artscape in the Distillery, and the site has incubated works that have toured the country, garnered Juno Award nominations, and supported many independent projects along the way.

Michel mori, artistic director and general manager of Tapestry Opera, is cited in the press release. â€œWe were convinced, given the vital impact we are having on the culture of the Distillery District, that the arts would continue to have a place here. Faced with this reality, we are faced with the search for a new venue in a city that has already seen many small venues and venue operators closed, threatening the survival of dance, theater, music and entertainment. independent opera.

We are heartbroken that the loss of another artistic space in Toronto is impacting the many artists and arts organizations that depend on our affordable space to create. We are also distressed at having to interrupt the seasons of our organizations at this key moment in the return to live productions after nearly two years of COVID-19. “

Andrea Donaldson, artistic director of the Nightwood Theater, also commented. â€œWithout the unique presence of artists, the distillery will become quite brilliant, without substance. While we are helpless in this situation, we hope this crude example of cultural extraction offers a caveat and Torontonians begin to assert their will against the decimation of cultural presence, making the city we love inhospitable. A change in city politics is perhaps the only thing that can truly meet the challenges of a sustainable arts scene in Toronto.

Some upsetting news: We have been asked to leave our office and the Ernest Balmer studio in the historic distillery district, with the Nightwood Theater and 70 other performers also affected. https://t.co/IINoEOWWLa

The building itself is privately owned, but was operated by Artscape under a 20-year lease. Artistic landscape is a non-profit organization. According to their mandate, â€œThe core of our work is focused on the development of real estate projects, programs and services to empower artists and connect them to communities.

While tenants knew the 20-year lease would not be renewed, the contract does not expire until August 2022. The timing is crucial, given the peak summer tourist season. Hoi An Tang, Owner of Mehoi talk to blogTo. â€œWe were really counting on the retail aspect, [â€¦] basically 2022 revenues to help facilitate all of our moves, â€she said.

Annie Arnone, Communications Manager for Artscape, said blogTo via a statement that the termination of the lease was already a done deal. “The owners expressed their interest in ending this lease a few months earlier to advance plans for a French-language school on site.”

During the COVID lockdown, Artscape received rent reduction assistance through the Canada Commercial Rent Emergency Assistance (CECRA) program, which the organization had to pay $ 62,750.

Artscape is said to have researched other options for artist-tenants, but could not accommodate them in the Distillery District. They are currently in negotiations for other options.

Tapestry Opera and Nightwood Theater, among other artistic tenants soon to be moved, are moving forward with plans for the season and beyond.

Get daily art news straight to your inbox.

Sign up for the Ludwig van Daily – classical music and opera in five minutes or less HERE.

Anya Wassenberg is Senior Writer and Digital Content Editor at Ludwig Van. She is an experienced freelance writer, blogger and writing trainer with OntarioLearn.

Anya Wassenberg is Senior Writer and Digital Content Editor at Ludwig Van. She is an experienced freelance writer, blogger and writing trainer with OntarioLearn.