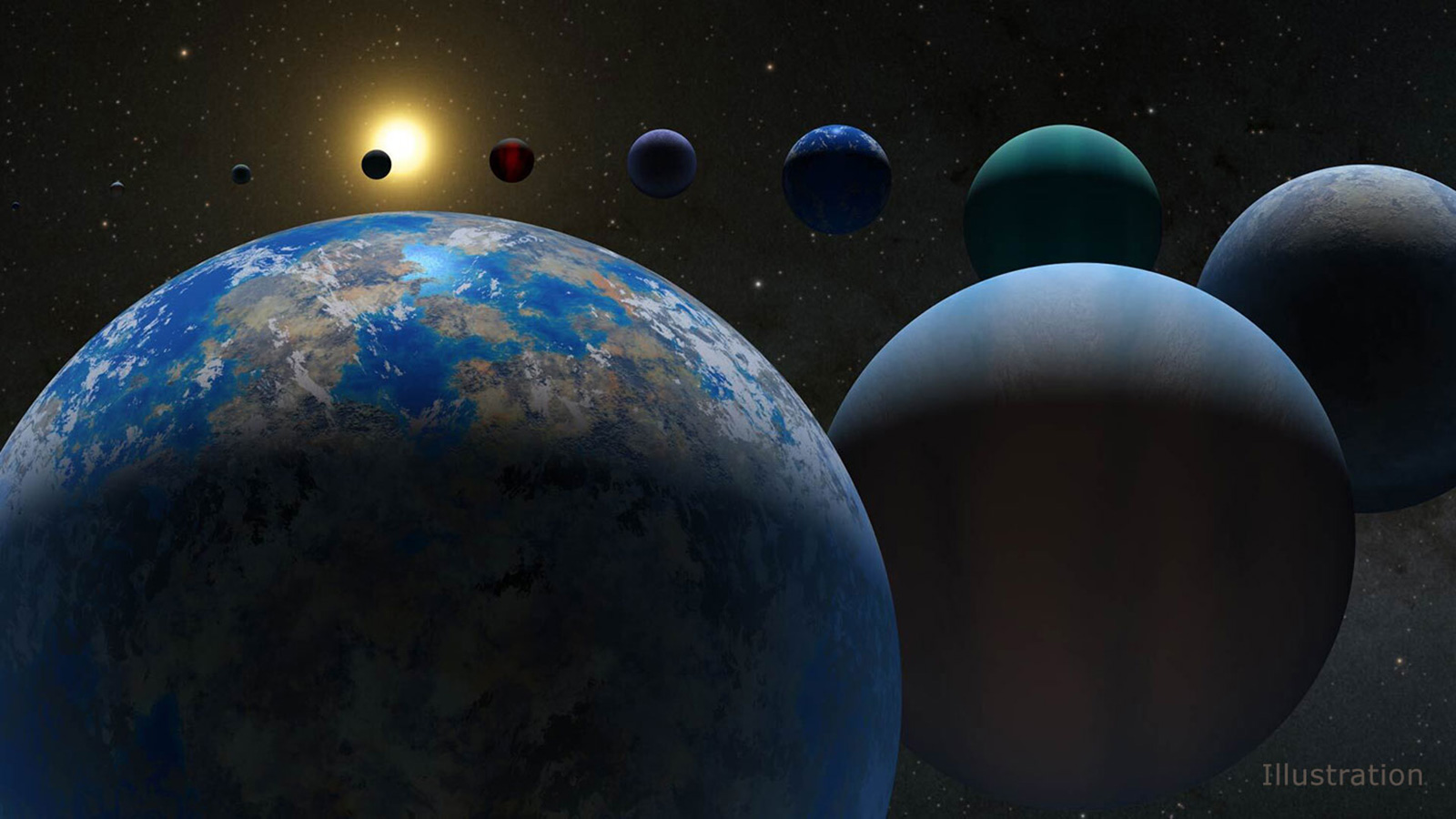 There are more than 5,000 worlds beyond our solar system, confirms NASA

(CNN) — There are now more than 5,000 confirmed planets beyond our solar system, according to NASA.

The latest addition of 65 exoplanets to NASA’s Exoplanet Archive contributed to the science milestone reached on Monday. This archive houses exoplanet discoveries from peer-reviewed scientific papers that have been confirmed using multiple planet detection methods.

“It’s not just a number,” said Jessie Christiansen, archival science officer and research scientist at the NASA Exoplanet Science Institute at the California Institute of Technology in Pasadena, in a statement. “Each of them is a new world, a whole new planet. I’m excited about each one because we don’t know anything about them.”

We are currently living in a golden age of exoplanet discovery. Although the existence of planets outside our solar system has already been proposed and certainly described in science fiction, these worlds were not discovered until the 1990s.

Scientists have also discovered planets that orbit more than one star and even some around the remnants of dead stars called white dwarfs.

So far, of the confirmed exoplanets, 30% are gas giants, 31% are super-Earths and 35% resemble Neptune. Only 4% are terrestrial or rocky planets like Earth or Mars.

When Christiansen was a graduate student in the early 2000s, there were only about 100 known exoplanets.

“That’s part of why I wanted to go into the field — because it was brand new and so exciting for people to find planets around other stars,” Christiansen said in a question and answer session shared by Caltech. “Now exoplanets are almost ordinary. My colleague David Ciardi (Chief Scientist of NASA’s Exoplanet Archive) pointed out the other day that half of all living people have never lived in a world we didn’t know not exoplanets.”

In the new batch of 65 planets, many are super-Earth and sub-Neptune planets, as well as hot Jupiter-sized planets. There are also two Earth-sized planets, but they’re around 620 degrees Fahrenheit (327 degrees Celsius), so more like “hot rocks” than habitable planets, Christiansen said.

She also noted that one is a system with five planets orbiting a small, cool red dwarf star – much like the TRAPPIST-1 system, where a similar star hosts seven rocky planets.

New telescopes will only increase the potential for exoplanet discovery. The James Webb Space Telescope, launched in December, will scrutinize the atmospheres of exoplanets.

The Webb telescope is about to study the TRAPPIST system in detail.

the Nancy Grace Roman Space Telescope will be launched in 2027 and will help in the search for exoplanets with a variety of techniques. The European Space Agency’s ARIEL mission, launched in 2029, will study the atmospheres of exoplanets.

Although scientists have confirmed over 5,000 exoplanets, there are likely hundreds of billions of them in the Milky Way galaxy.

“Of the 5,000 known exoplanets, 4,900 are located within a few thousand light-years of us, Christiansen said. “And think about the fact that we are 30,000 light-years from the center of the galaxy; if you extrapolate from the little bubble around us, that means there are many more planets in our galaxy than we have yet to find, up to 100-200 billion. It’s incredible.”

Cape Town Opera performing at the Vineyard Hotel next week