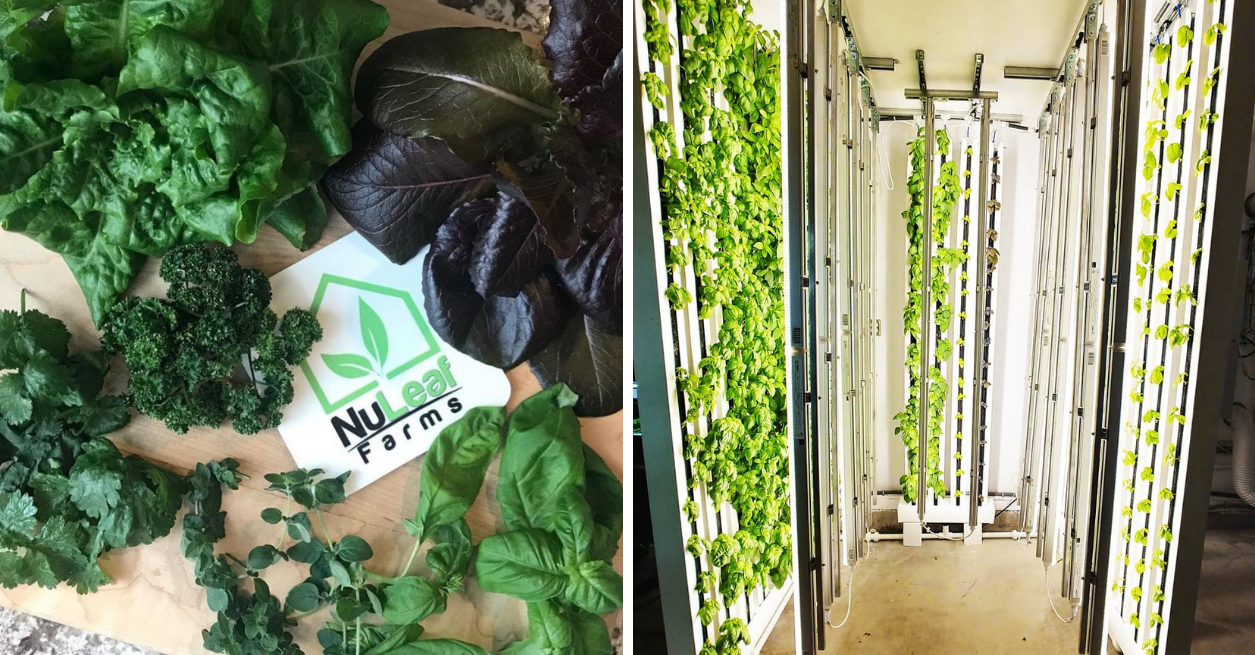 Agriculture is generally an outdoor sport, but in Canada that means we can only play a few months a year – and man is expensive imported fruit. Luckily, for those who don’t want to pay an arm and a leg for strawberries in winter, a few smart Calgarians with green thumbs and an appreciation for dirt have launched NuLeaf – an indoor hydroponic setup with a lofty goal: affordable, products. locally grown, no matter what’s in the sky or on the ground.

Hoping to put ripe, delicious vegetables on the plates of families around the world, the folks at NuLeaf began looking for a long-term solution to tackle rising food costs.

This business, which is one of three commercial scale warehouse operations, could soon make this a reality, and wouldn’t it be something!

Now, because we know some of you, with your Aerogarden at home, don’t think it’s so innovative – but trust us when we say it’s not as easy as it sounds. More importantly, until recently it wasn’t as cheap as it might sound.

While growing a raspberry out of season might seem easy – growing enough to fill your grocery store shelves for the same price as fruit grown in California in December – isn’t.

It takes less water, less energy, more planning, and a little bit of intelligence to make it happen – which is why places like NuLeaf Farms are so awesome.

While they still have a ways to go, the company has already managed to grow and maintain lower costs for some herbs in the cold and has big plans for more produce in the future – so keep an eye out. .

It will only be a matter of time until we can eat and cook with veggies grown in Alberta for much less no matter what time of year or whether or not there is a natural disaster in. a warmer place, which increases the costs considerably, and wow we can not wait.

For more information or to buy on NuLeaf, you can do it here. Have fun and eat well, Calgary. A new era is on the horizon!

With an organized list of what matters in your city, Curiocity brings you the most relevant local food, experiences, news, deals and adventures. We help you get the most out of your city and focus on the easy-to-miss details so you’re always in the know.