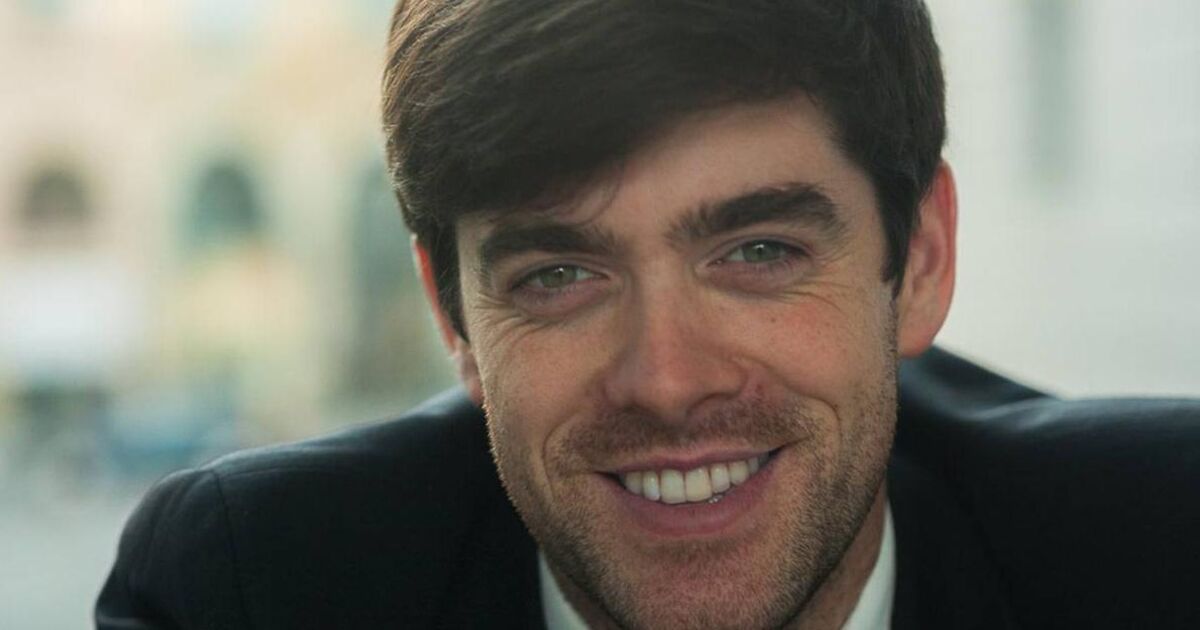 “You want the opera not to be just a museum”

There is a long path between the village of Clarecastle and Maximilianstrasse in Munich. It’s a decision tenor Dean Power made over a decade ago after being selected in a singing competition by a talent scout, Power left Ireland in 2010 to take a spot at the Bavarian State Opera’s Opera Studio, a coveted apprenticeship program where talented young singers are trained for international careers.

Then he stayed with the business building successful careers appearing in a variety of roles, both minor and major alongside the biggest names. In August of this year, Power made the return trip to settle in the village where he grew up in Co Clare.

Was it a difficult decision to leave the safety of a prominent German home? â€œYes and no,â€ he explains via Zoom, while wearing the colors of the Magpies, his local GAA club. â€œIt is (the Bavarian State Opera) a wonderful house full of talent. I was busy with all kinds of productions you can imagine.

Life was also busy off the stage. Power and his wife Kate from Roscommon are parents of three children under the age of five. â€œMunich was truly a home away from home for us. We felt like we were part of the community where we lived. We had decided that if we were to leave Munich, we would make the trip before Oscar was seven. It was difficult to leave but I feel a creative boost. I now feel more free to take on new challenges.

Signed with a London agent, Power is auditioning abroad and his agenda is filling for years to come. In December, he flies to Lisbon to perform the role of the evangelist in Bach’s Christmas Oratorio, and he performs with the Lille Opera in the new year.

The Irish opera community was quick to welcome the tenor to the fold. Since August, Power has appeared in several productions. He is delighted with his recent appearance in a new work, First Child, by Enda Walsh and Donnacha Dennehy for the Irish National Opera.

â€œIt’s great to tackle new music. I felt that Enda formed her characters so clearly. You want opera not to be just a museum, but to bring something new.

Next, Power plays Jaquino in Fidelio, the Irish National Opera’s first major production since the live events returned. This is a role he played in Munich in the controversial production of Calixto Bieito.

â€œIt’s a very grateful role. Although you don’t have to sing a lot, you are involved in some wonderful times. There is a nice duet at the start, a nice quartet and the end of the first act is breathtaking.

The new orientation leaves room for other projects. His mission is to influence musical life closer to home and to make classical more accessible in his local community.

â€œI feel lucky to have stumbled upon classical music. It’s a dangerous drug and it can take over, â€he jokes. â€œEarlier in my career, I was so focused on singing that I had relatively little opera repertoire under my belt. Opera is a big beast. You depend on so many others. Lieder recitals are smaller and more intimate. I want to understand how to use the local venue and present accessible programs to a local audience.

Thinking about how to improve the audience experience, he’s an advocate for earlier start times and the importance of a cup of tea for the audience to chat.

Indeed, Power already has such a project on the verge of being carried out. For the past 18 months, he has kept in touch with singing buddies through a Whatsapp group. The all-male group named the Corona Beards are set to host their first live event at the end of November at Clarecastle in the same church Power gave a concert before they left for Germany.

It was a night when the church was full to say goodbye to a hopeful emigrant. His return as a seasoned performer will mark a homecoming for this popular tenor from Clare as his career enters a new phase.